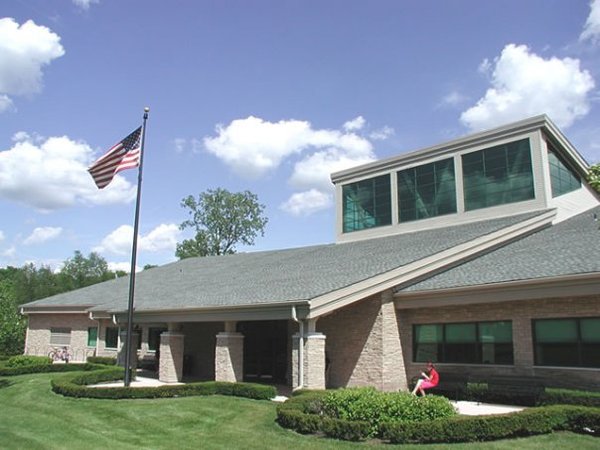 
A library millage proposal will be on the ballot in Milford this summer.

The request is .70-mills that would be levied for a 10 year period. It’s part renewal and part increase as the request combines a .3675-mill tax that expired last year with a .3325-mill increase. The Milford Public Library was constructed in 2003 thanks to a bond approved by voters, which was paid off in 2019. Library Director Tina Hatch told HometownLife.com that because the bond was paid off, there would be a net decrease in tax payments if the millage is approved. It’s estimated that the owner of a home with a market value of $250,000 would pay around $87.50 annually. Hatch says the library hasn’t had a millage in 20 years and the budget took a hit during the recession with fund balance being used to fill gaps. She says residents are asking for more hours, more programming, more materials and current technology. If approved, the millage would generate funds to operate, maintain and equip the library, which is located at Hubbell Pond Park off Commerce Road. The building is aging and thus in need of some maintenance such as carpet and furniture replacement. The library would also be able to remain open on Sundays.

The millage request will appear on the August 4th Primary ballot.