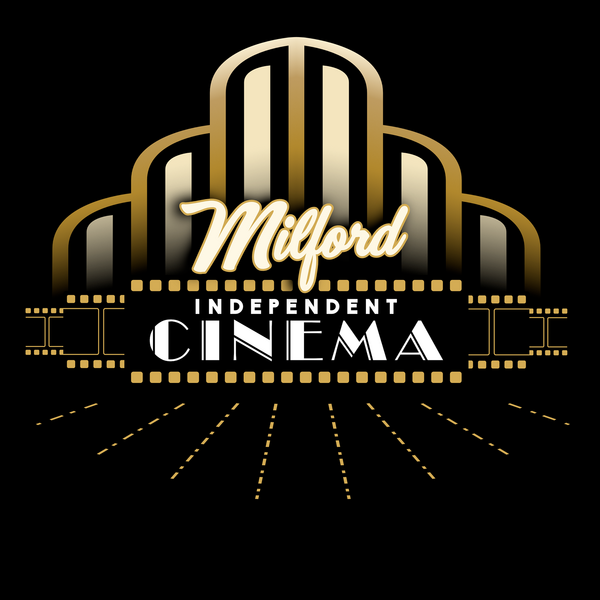 
A Milford movie theater is holding a film festival with documentaries telling the stories of human migration.

The Milford Independent Cinema is hosting its MIC Film Fest 2021, entitled Finding Home. Seven films for audiences of all ages will be shown throughout the week of Thanksgiving. These films, which include an animated feature for kids, tell the stories of human migration from around the globe, including Afghanistan, Ireland, Yemen, China, Senegal, Bangladesh, Syria, Poland, and even Hamtramck.

Isaac Perry is the Board Secretary for the Huron Valley Film Organization, which is a non-profit organization that runs the cinema. He said, in a release, that these films show a Thanksgiving story, in that they are stories of people moving away from home, often to escape harsh conditions, seek new opportunities, and find new homes for themselves and their families.

Two Michigan filmmakers will also be featured at the festival. “Michoacan To Michigan” is a documentary from retired Huron Valley Schools video production teacher, Len Radjewski. “Hamtramck, USA” is co-directed Ravi Jafri. Both will be attending in person and holding discussions following the showings of their films. There will be discussions following all the films, and live music throughout the festival.

Tickets are $5 per show or $25 for a pass to all 7. For more information, including a complete list of festival films, or to purchase tickets, visit www.milfordcinema.org.