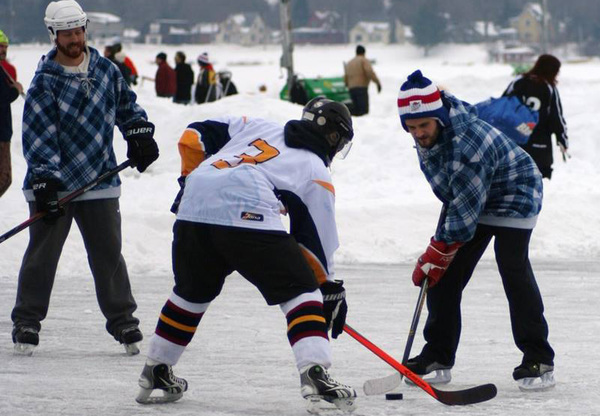 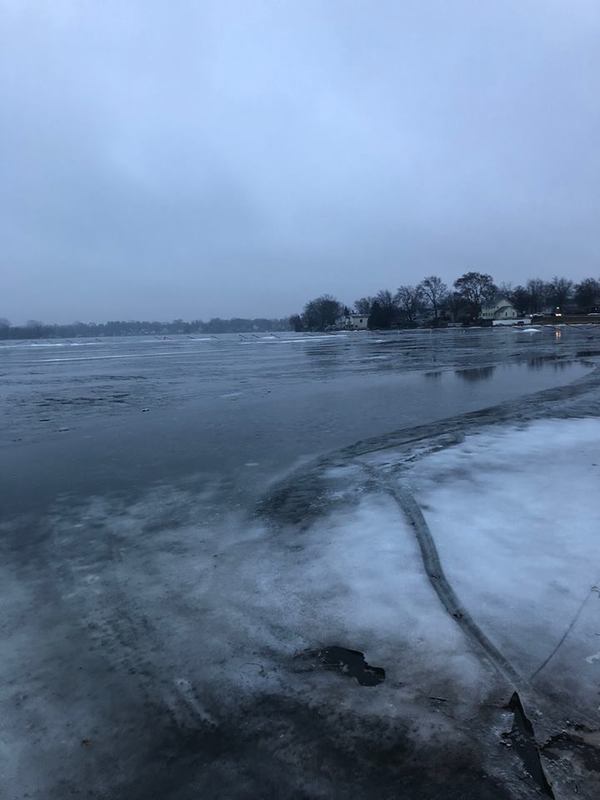 Organizers announced late Monday that due to milder-than-normal temperatures, they have had to cancel the 2019 Michigan Pond Hockey Classic that was set for this weekend on Whitmore Lake. Event Media Coordinator Spencer Iaquinto says the rain and warm temperatures have, “killed our ice” and that there is too much open water making conditions unsafe for the event.

This will be the third time in four years that balmy weather has forced the event to be canceled. While it was held last year, the 2016 and 2017 tournaments were also called off. Iaquinto says the good news is that their sponsors have agreed to carry over their sponsorships to next year, setting them up for a “great tournament and hopefully a better cycle of winter weather!”

In past years, up to 3,000 skaters and spectators came out daily from across the U.S. and Canada during tournament weekend, with the proceeds dispersed to local school districts and youth athletic organizations to help pay participation fees for struggling families. (JK)