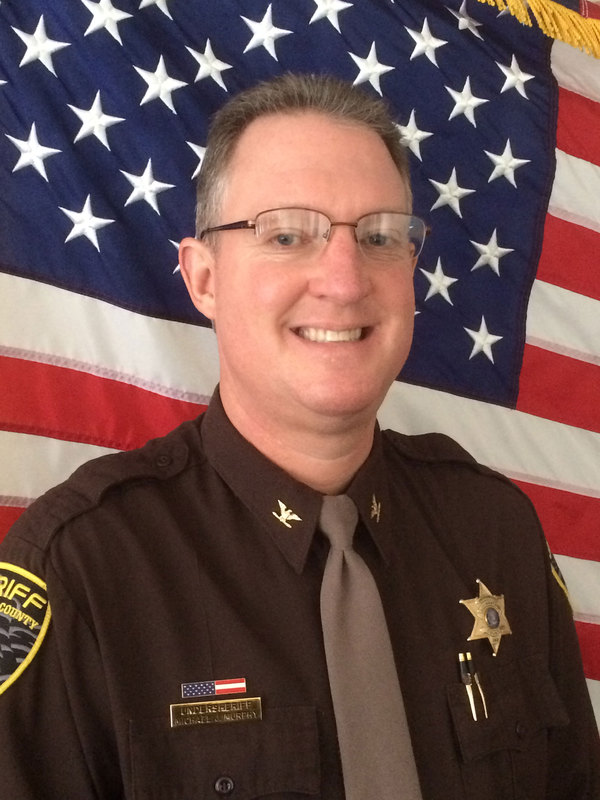 Livingston County Sheriff Mike Murphy has announced support for legislation designed to help keep opioids out of the hands of children and teens.

Pilfering is defined as the act of stealing someone else’s prescription medication for recreational use, hoping it will go undetected. Studies show it’s the leading cause of opioid abuse in children and teenagers. House Bill 5857 is sponsored by Republican State Representative Joe Bellino from Monroe and would require opioids and other highly addictive Schedule II drugs be dispensed in locking prescription vials. The vials will lock using a combination that each user individually selects.

Murphy says as Livingston County Sheriff, he has seen how quickly an opioid addiction can change the trajectory of a teenager’s life. He tells WHMI trends continue to go the wrong way with more people getting addicted to opiates and heroin. He says opioid addiction has ravaged communities in Livingston County and across the state. Murphy is supporting the measure, calling it a step in the right direction of protecting youth from starting the cycle of abuse. Murphy said he can remember the simple screw off tops for prescription pill bottles, but then the more difficult caps were created to prevent kids from getting into them so he just views this as the next step. Murphy says as bills progress through the system though, they can take different forms and his support is behind something that makes it more difficult for kids to get into. He says it is no secret that kids go to a medicine cabinet and get drugs, whether it’s their own house, grandparents or friends. Murphy says he is not naive to think this is the end-all, be-all but the opioid epidemic, the crisis or whatever you want to call what we’re in, it will take a lot of little things to add up and hopefully make a big difference and this is one of those.

Studies show that nearly 700,000 children and teens from across the country initiate opioid abuse by pilfering every year. Experts believe the measure would prevent 200,000 Michigan children and teens from starting a cycle of opioid abuse over a 10-year-period. House Bill 5857 remains under consideration by the House Health Policy Committee. More details can be found through the link. (JM)