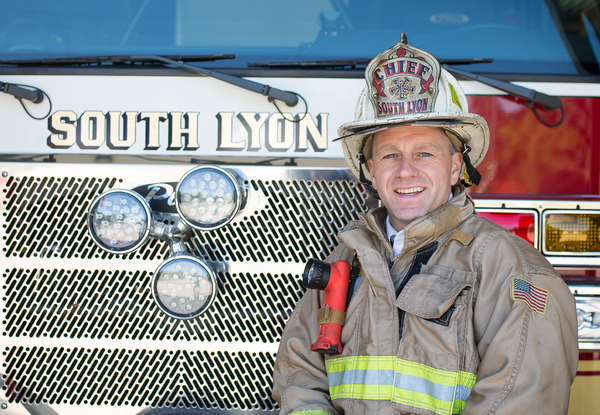 A Brighton native has been named the new Ann Arbor fire chief.

Former South Lyon Fire Chief Mike Kennedy accepted an assistant chief position with the City of Ann Arbor Fire Department and started in December. He has now been appointed the new Ann Arbor fire chief. Kennedy spent seven years with the South Lyon Fire Department and told WHMI at the time it was very bittersweet because he was sad to leave but excited to move on. Kennedy noted he he’ll forever owe a debt of gratitude to South Lyon as it was an outstanding experience and he worked with a great group at the fire department, as well as city leadership.

Kennedy also earlier worked for the Brighton Area Fire Department. He still resides in South Lyon but is expected to eventually relocate. (JM)