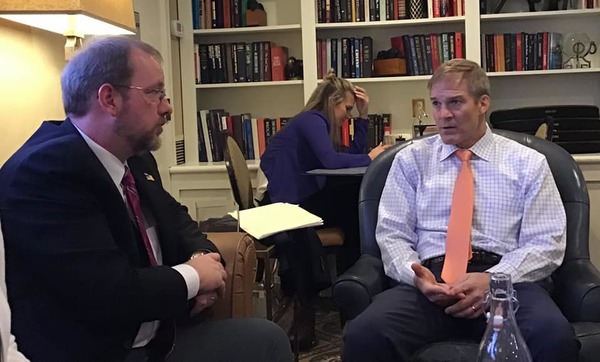 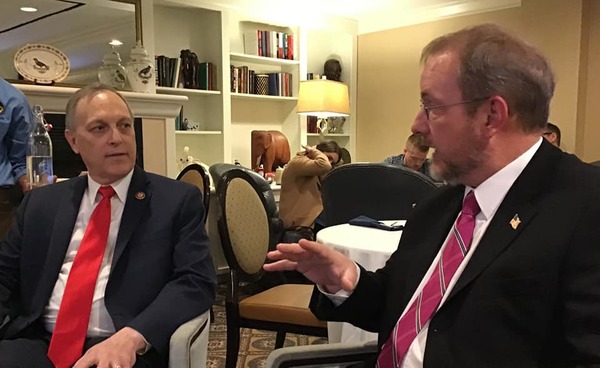 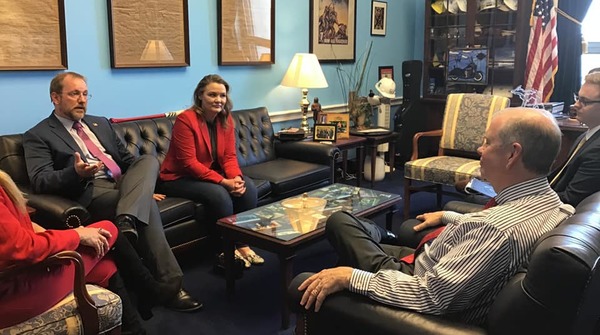 Mike Detmer of Howell is one of five candidates seeking the Republican nomination for the 8th Congressional District in the August 4th Primary Election. He spent Monday and Tuesday in Washington D.C. visiting with several Congressmen including Jim Jordan of Ohio and Tim Walberg of Michigan's 7th District. Jordan, who has made a name for himself as a staunch defender of President Trump, has represented Ohio 4th District since 2007.

On the trip, Detmer said he laid out issues of importance to the constituents of Michigan's 8th District such as the economy, healthcare, the opioid crisis, the Second Amendment and the COVID-19 Coronavirus Pandemic. Detmer commented it was important to have discussions with key individuals in Washington to not only share the values and concerns of people in Michigan's 8th district, but also to get some insightful feedback moving forward.

Whoever wins the August Primary election will face Congresswoman Elissa Slotkin, a Holly Democrat who was elected in 2018. Also running for the GOP nomination are Paul Junge, a one-time Lansing-area TV news anchor who most recently worked in the U.S. Citizenship and Immigration Services, Lansing-area attorney Kristina Lyke, state Board of Education member Nikki Snyder and Alan Hoover, a self-styled entrepreneur and former Marine from Ortonville.