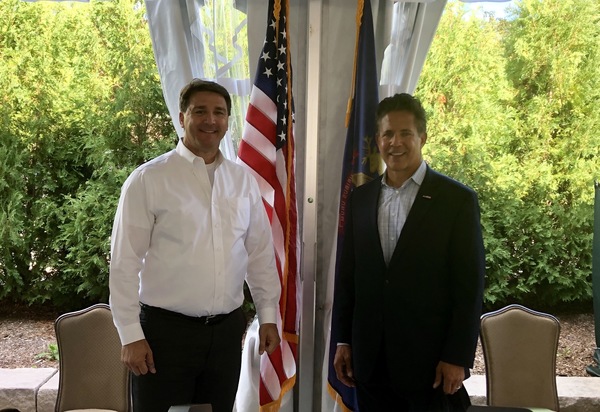 Junge will face incumbent Congresswoman Elissa Slotkin, a Holly Democrat, in the November General Election. Former Republican Congressman Mike Bishop announced his support for Junge, saying that the people of Michigan deserve leaders who will take smart actions to rebuild the economy, support Michigan priorities and defend the Constitution. Bishop said Junge’s experience in his family business and as a prosecutor, along with his commitment to Midwestern values, will serve the people of the 8th District well.

The 8th District, which includes Livingston County, has traditionally been represented by a Republican. Slotkin, a Democratic newcomer, beat Bishop in a tight race in 2018, flipping the district to the Democrats for the first time since 2000.