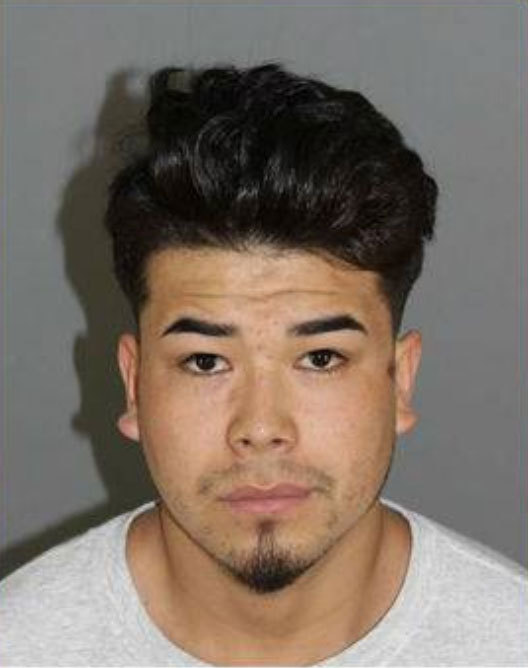 A man accused in the hit-and-run death of a Wixom teenager riding bicycle has been arraigned on felony charges.

21-year-old Miguel Cerda of Commerce Township appeared via video from the Oakland County Jail on Thursday in 52-1 District Court in Novi. He was arraigned on charges of reckless driving causing death and failure to stop at the scene of an accident when at fault resulting in death. Cerda was ordered held on a $350,000 bond. 14-year-old Justin Lee was struck by a minivan while riding his bicycle Monday along Potter Road in Wixom. He was pronounced dead at a hospital.

Wixom Public Safety Director Ron Moore said the suspect drove the damaged minivan for nearly two miles to a mobile home park, where he parked it and left in a pickup truck. Cerda was arrested Tuesday in Lansing. Cerda is a Mexican national. Prosecutors say he is in the U.S. illegally and federal immigration officials have been notified about Cerda's arrest.

Lee was a freshman at Walled Lake Western. A GoFundMe page has been set up to assist with funeral expenses and has raised more than $26,000. The link is provided. Funeral services are scheduled at 11am Monday at First Baptist Church of Wixom. (JM)