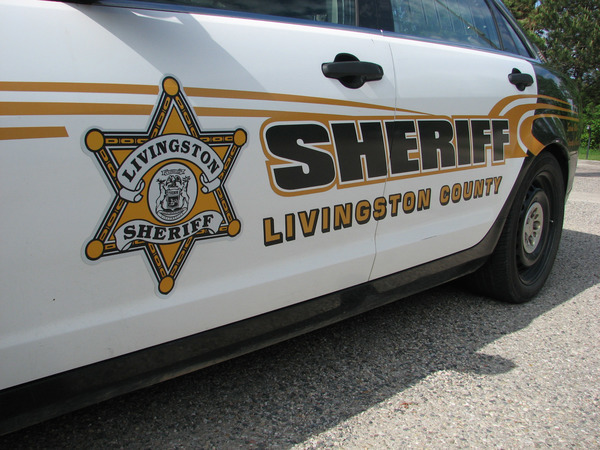 A Midland man was critically injured after he crashed his car near Fowlerville Friday night. He is identified as 19-year-old Trevor Wayne Brock, and he remains in critical condition as of Sunday morning, according to Livingston County Sheriff Mike Murphy.

The sheriff's office reports the driver lost control of his 2003 Oldsmobile Alero while traveling north on Nicholson Road south of Allen Road in Handy Township around 6:20pm. After leaving the roadway, the car struck several trees, overturned and then came to rest in a drainage ditch. Several passersby stopped and attempted to remove the driver before the Fowlerville Fire Department arrived and extricated the driver.

The man was transported to Sparrow Hospital in Lansing by Livingston County EMS and was last listed in critical condition. Police said he was not wearing his seat belt and that speed appears to be a factor in the crash, which remains under investigation by the Livingston County Major Crash Team. Deputies were assisted on scene by Fowlerville Fire Department and Livingston County EMS. (JK)