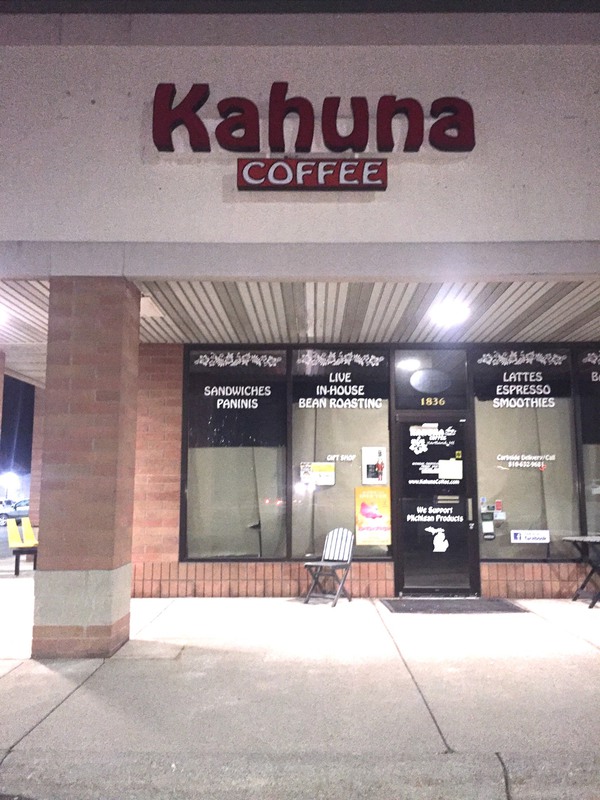 A local resident and business owner is hoping to bring a microbrewery to Hartland Township.

Located in the Hartland Town Center off Old US-23, the space that was once home to Kahuna Coffee could have the proposed microbrewery as its new tenant. Ryan McDonald, who lives on the border of Hartland and Brighton, says he’s spent four to five years looking for the right place and is hoping it’ll be the former coffee shop’s vacant building. The Hartland Town Center is zoned General Commercial, which means a Special Use permit is required for a microbrewery to operate there.

McDonald’s request for the permit came before the township’s Planning Commission for a public hearing and their consideration Thursday. The microbrewery garnered a positive response from the Hartland Business Association and residents who spoke at the meeting.

The project was also well-received by the Planning Commission, who unanimously voted to make a recommendation to the Board of Trustees to approve the permit request. The Board of Trustees will consider the request at a March meeting and must approve it for McDonald to proceed.

McDonald says he and his wife, Nikki, want to create a family-friendly establishment that will be an asset to the area. He says the microbrewery would be "laid-back" and perfect for old and new friends to gather at. McDonald and his family also own the 59 West restaurant in Highland. McDonald says it’s in his blood to give back to residents in this way and is teaching his kids the importance of community involvement.

Current plans for the microbrewery include food offerings and indoor seating for 50 to 60 people. If McDonald receives the township’s final approval, he looks to open the business this October. (DK)