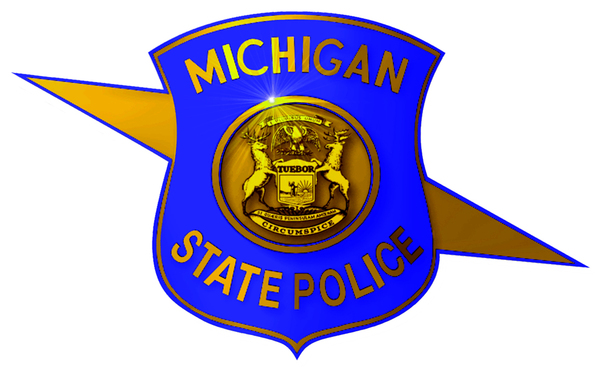 Authorities are investigating a suspected suicide that took place outside of the Michigan State Police Brighton Post.

At around 7:30am Friday, troopers heard yelling coming from outside of the Brighton Post off Buno Road, near the public parking lot. Lt. Michael Sura tells WHMI a female appeared extremely upset as troopers responded outside the building. As troopers approached the female subject, he says they observed an individual lying on the grass. Further investigation found the subject to be deceased. Lt. Sura says the man appeared to have taken his own life by a self-inflicted gunshot wound. A revolver was located lying next to the individual. The matter currently remains under investigation, however foul play is not suspected. Lt. Sura says it is unknown why the victim did this or why he chose this area.

The individual has been identified as a Monroe man. His family has been notified.