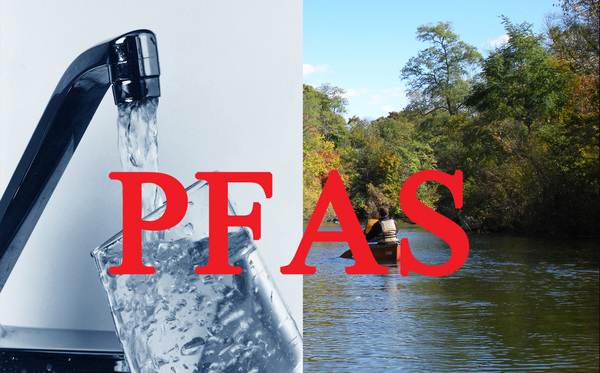 
Newly released guides aim to help Livingston County residents and others across the state plan for safe, local fish consumption. Despite some recent updates, advisories remain in effect locally.

The guidelines are based on levels of chemicals found in the portions of fish that people eat – typically the filets. Test results from the MDHHS Bureau of Laboratories are used to determine what is safe for people to eat over the long-term.

Another update includes the lifting of the ‘Do Not Eat’ fish advisory for most fish species from a specific stretch of the Huron River from where it crosses I-275 in Wayne County to the river mouth at Lake Erie, due to recent data.

In Livingston County, "Do Not Eat" advisories remain in effect for Ore Lake, Strawberry Lake, Zukey Lake, Gallagher Lake, Loon Lake, Whitewood Lake, and Base Line and Portage Lakes, which are on the Livingston/Washtenaw County line.

In nearby Oakland County, advisories apply to Kent Lake and Hubbell Pond; also known as the Mill Pond.

Officials say the Eat Safe Fish guidelines are not laws or regulations, and no one is required to follow them. The guides are intended as a free resource for those who would like information about which fish, and how much of those fish, are healthy to eat from various bodies of water across the state.

Officials added that it is also important to note that fish from some areas in Michigan are more contaminated than others. By using the Eat Safe Fish Guides, they say consumers can be confident that they are making informed choices about eating the fish they catch from their local lake or river.

More information is in the attached release.