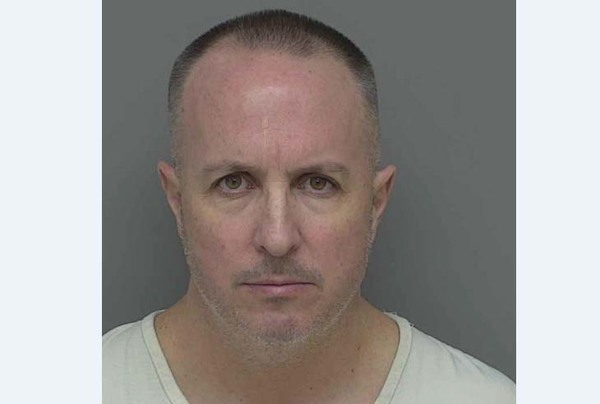 
The Michigan Attorney General’s Office is seeking the dismissal of an appeal filed by one of the two men charged in Livingston County with murder for their roles in a deadly 2012 fungal meningitis outbreak.

On July 8th, a 38-page brief was filed by Attorney General Dana Nessel claiming that the arguments made by attorneys for Barry Cadden seeking to dismiss charges related to the deaths of 11 residents are “incorrect”, “misplaced”, and “unpersuasive” and argues that it should be up to a jury to determine his guilt or innocence.

Cadden was a part-owner of the New England Compounding Center, where authorities say lax conditions infected steroids produced there that led to the 2012 outbreak which killed more than 100 people nationwide and sickened nearly a thousand others. Also charged in the deaths is Glenn Chin, who was the NECC supervising pharmacist.

The AG’s filing states that “Both direct and circumstantial evidence indicated that Cadden knew of and contributed to the unsafe conditions at NECC's clean room.” To back up that assertion, the filing included a copy of a 2012 email from Cadden to a potential client in which he states that he “personally” directed the clean room teams and was “100% involved” with the pharmacy’s process.

Investigators connected the compounding pharmacy to Michigan clinics, including Michigan Pain Specialists in Genoa Township, which had dispensed the NECC contaminated steroids. The Michigan Court of Appeals ruled earlier this year against claims by attorneys for both men that the murder charges are not warranted, prompting an effort to file with the Michigan Supreme Court to intervene.

Cadden and Chin, who remain held in the Livingston County Jail, have already been convicted on federal racketeering and conspiracy charges and are serving nine and eight-year prison sentences respectively.