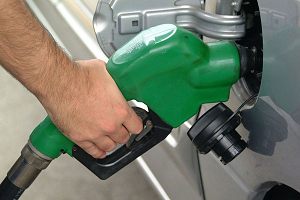 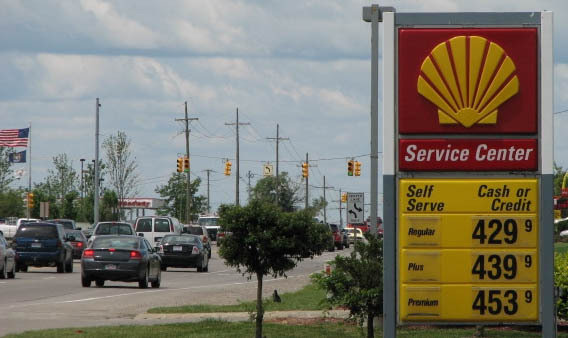 
Although the situation has been slightly improving, prices at the gas pump definitely don’t take a break for the holidays and a new record high is possible this Thanksgiving.

AAA Michigan Spokeswoman Adrienne Woodland tells WHMI there’s been a lot of fluctuation with pump prices in November. As of midweek, the state average was $3.99 for a gallon of regular unleaded. She says that’s down around 26-cents compared to this time last week.

Even despite the recently declining prices, Woodland says Michigan is on pace to have one of the highest gas price averages on Thanksgiving - ever. The previous record was set in 2012 at $3.61 for a gallon of regular unleaded. Therefore, Woodland says even if prices continue to decline, it’s still possible to beat that record for the Thanksgiving high.

Last Thanksgiving, Woodland says motorists paid an average of $3.33 a gallon for regular unleaded and prices are definitely much higher than last year.

A press release states that crude prices dropped after the EIA reported that total domestic commercial crude stocks increased dramatically. The inventory rise could mean that demand is falling due to growing economic concerns in the market. If economic growth stalls or reverses course, crude demand will likely follow suit alongside prices.

Daily national, state, and metro gas price averages can be found in the provided link.