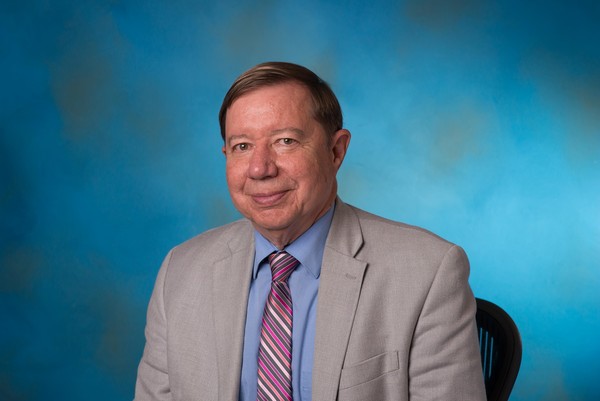 
The former director of Michigan Works! Southeast has been honored for his decades of leadership.

CEO Ryan Hundt said, in a release, that “Champions of Workforce Development exemplify the highest standards of leadership while recognizing individuals who have made significant contributions to workforce development in Michigan.” He said that Sleight is “a perfect choice as he has dedicated his career to helping others better their lives” through their programs.

Over the course of his career, Sleight helped lead the merger of the Livingston County, South Central Michigan, and Washtenaw County Michigan Works! into what is now Michigan Works! Southeast.

His successor as executive director, Shamar Herron, said that Sleight was a thoughtful leader in legislative affairs and helped creatively solve many problematic issues. Herron added, Sleight’s “knowledge will be missed and the Michigan Works! network is better because of his involvement.”