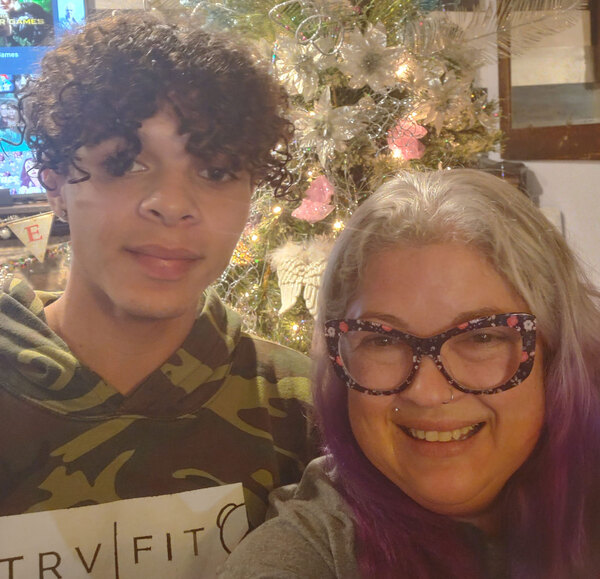 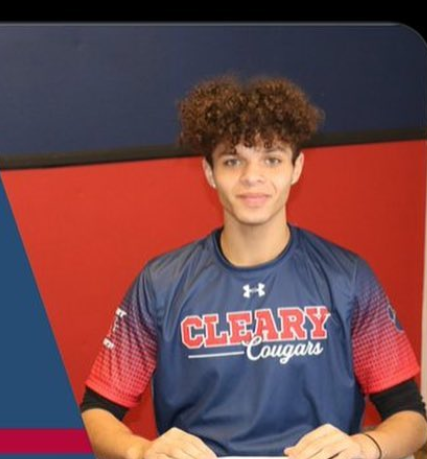 
The New Year will likely mark new beginnings for many but most especially a teenager who went from homeless to college-bound within a few months thanks to the help and mentorship from a local educator and her family.

Michelle Spisz is an 8th grade teacher in Fowlerville Community Schools. She was personally adopted and adopted her two sons. With her husband’s children, they have a combined family of six boys.

19-year-old Jackson then came into their lives last September. Spisz says he worked at a local pizzeria but fell on some hard times and his housing situation was not stable and he found himself homeless. After talking it over with the family, Spisz says it was clear what they needed to do and they welcomed Jackson into their home.

Since then, she says he’s really bonded with her children who look at him as a brother. Spisz said they laid out some ground rules and made a list of things Jackson would need to accomplish and he jumped through every hoop – adding he just needed some guidance and connections. He’s since opened up a bank account, got his level 1 license, applied to college, secured insurance, and went to a doctor.

Jackson has been accepted at Cleary University, where he’s starting classes in early January and will be pursuing a degree in business administration. Further, he secured an athletic scholarship for Cleary’s E-Sports team.

Spisz told WHMI Jackson is an amazing young man with a huge heart who she believes is going to change the world. Spisz describes Jackson as humble, smart, and hardworking and she couldn’t be more proud of him – adding she just wants to help give him a jumpstart for his transition to college.

Spisz said she tries to be the kind of person that she needed at certain times in life when there are different twists and turns and being an educator, that’s what she strives to instill in her students.

For her birthday in December, Spisz decided to start a GoFundMe campaign called “Jumpstart for Jackson” to furnish his dorm, buy a laptop and help out with overall daily needs so he doesn’t have to worry and can focus on school and his grades.

Spisz highlighted that helping kids and young people is something that educators do every day in the classroom and it’s not for any recognition. She says the hope is Jackson will be able to pay it forward someday and she believes he’ll have some opportunity in his life to do right by another. Jackson will be transitioning from their home to Clearly University January 2nd.

A link to the GoFundMe campaign is provided.