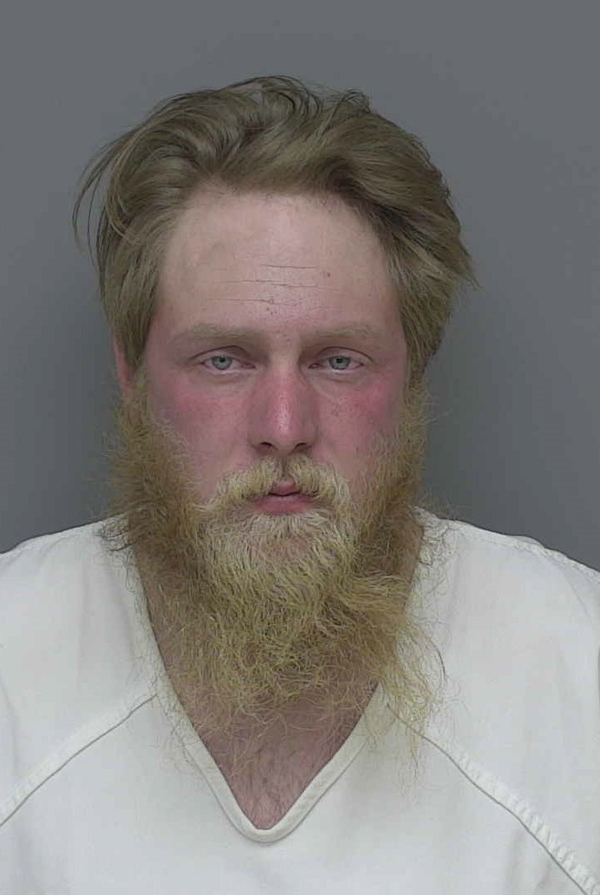 
A local man has been arraigned on charges related to an altercation involving a gun at a market store in the Fowlerville area over the weekend.

On Saturday at approximately 6:20pm, Deputies from the Livingston County Sheriff's Office responded to the Countryway Market in Handy Township for a report of shots fired. The victim reported that he had been riding motorcycles with friends near the 8000 block of Lamoreaux Road when he got into a verbal altercation with a neighbor. The investigation revealed that as the victim was leaving the area, the suspect attempted to block the roadway with his vehicle. According to the victim and witnesses the suspect exited his vehicle and fired multiple rounds from a handgun at the victim's vehicle. The vehicle was damaged from the incident however the victim fled the scene and was not injured. The suspect was later identified through the investigation as 31-year-old Michael Joseph Libtow of Iosco Township. He was taken into custody and lodged at the Livingston County Jail without further incident. He has a probable cause conference set for May 29th.

Libtow has since been arraigned on one count of felonious assault and received a $20,000 cash surety bond. The incident remains under investigation by the Livingston County Sheriff's Office Detective Bureau.