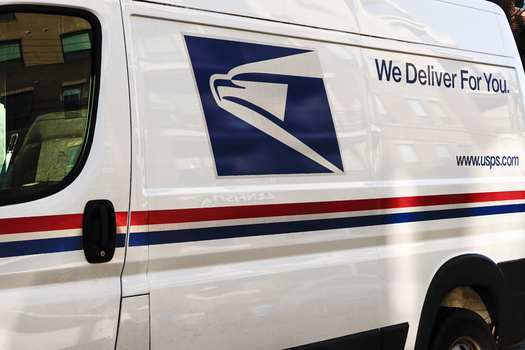 
Post offices across Michigan and the nation are implementing service changes in an effort by the agency to cut costs, but labor leaders say the move could have major repercussions for workers and customers alike.

Since October 1, service standards have been altered to slow the pace of delivery for some first-class mail, while cutting retail hours and increasing prices.

Roscoe Woods - president of the 480-481 Area Local American Postal Workers Union in Michigan - said this is the wrong approach. He said the U.S. Postal Service is designed as a public service, not a business.

"We have this massive infrastructure with the capability of meeting our commitments, and then some," said Woods. "And this Postmaster General has taken the position that we should continue to increase the cost to our customers while reducing service, and I think it's one of the worst ideas ever."

Woods said the plan was made without input from union members and many of those workers who have been with the agency for decades.

Michigan is one of 20 states that recently filed an administrative complaint, asking for a more detailed review.

Postmaster General Louis DeJoy has said the Postal Service is hiring 40,000 seasonal workers to help with the holiday rush, and that the changes are needed to trim a $160 billion loss by 2030.

Chris Shaw is a historian of the USPS and published author. He said these changes already are affecting small-business owners who often depend on first-class mail.

He said some may turn to other delivery providers, which could lead to further privatization of the mailing industry.

"These changes are part of a trend where the Postal Service is conceived of not as a government agency, a public service that exists to serve everyone on a universal basis and in a uniform manner,"said Shaw. "And instead, conceiving it more like a for-profit business."

He added there are other ways to cut losses - for instance, venturing into areas such as banking. He said a pilot program has launched at four post offices to do some payroll and business check cashing, and hopes these kinds of financial services could be expanded.