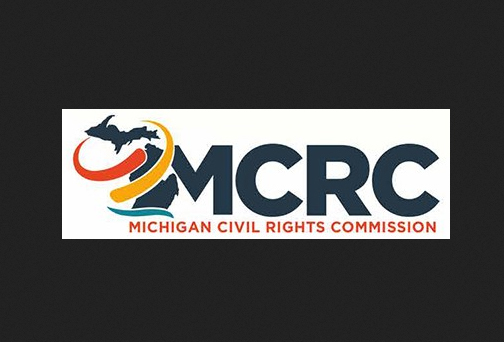 
The state’s top civil rights entity is calling out legislation sponsored by two local lawmakers that it says stifles academic freedom and amounts to censorship in Michigan’s public schools.

At their meeting on Monday, the Michigan Civil Rights Commission passed a resolution opposing two bills introduced in the state legislature. The first, SB 460, was sponsored by Republican State Senator Lana Theis of Brighton Township and specifically bans teaching of Critical Race Theory and the 1619 Project. The second, HB 5097, was co-sponsored by Republican State Rep. Ann Bollin, also of Brighton Township. It would prohibit schools from using any race and gender variables, which it classifies as “stereotypes.” The resolution closes by reaffirming the Commission’s opposition to “any and all legislation that promotes censorship and book banning.”

The 1619 Project is a Pulitzer Prize-winning effort to refocus American history on the consequences of slavery and the contributions of Black Americans. While some scholars have critiqued its emphasis on slavery as a fundamental element of the nation’s founding, conservatives have attacked it as “propaganda” that seeks to “brainwash” students. Critical Race Theory, meanwhile, is a decades-old academic viewpoint that argues issues of race are ingrained in society and its institutions. While it is almost exclusively taught at the university level, the phrase has been inaccurately equated by many speakers at school board meetings across the country with equity and diversity programs.

Stacie Clayton, Chair of the Michigan Civil Rights Commission, said that students in Michigan “have the right to a complete, accurate and truthful education, especially on issues with serious societal implications and ramifications,” adding that the bills are “anathema to our core principles of truth, justice and fairness.” Clayton says that teachers are trained to deliver “fact-based and accurate information, which is essential for students to grow into informed and engaged adults in our society,” and that those teachings “should be factual with no ethnicities, languages, races, or cultures removed.”

When asked to comment on the resolution, Sen. Theis sent a statement to WHMI that said “I see only one thing in here that we can agree on: education should be fact-based. The problem is the Michigan Civil Rights Commission can’t seem to distinguish between facts and philosophy, and that, in a nutshell, is the current problem with our public education system.”

Rep. Bollin, meanwhile, told WHMI that “If the Michigan Civil Rights Commission had taken the time to read House Bill 5097, they would see that this measure does not erase history or force educators to pretend that injustice never existed. It simply prohibits a new, radical ‘teaching method’ that pushes race and gender stereotypes – teaching young, impressionable children to make sweeping generalizations about someone’s character based on their race and gender.” Bollin added that “No one – and certainly no child – should be made to feel like they are inherently bad, racist, or oppressed simply because they were born with white skin, brown skin, or as a female or male. Incorporating such stereotypes into our classrooms divides kids and teaches them that the color of their skin and their sex matters more than the content of their character.”

However, Clayton said the bills are “anathema to our core principles of truth, justice and fairness,” while the resolution states that “academic freedom is fundamental to fact-based, historically accurate knowledge delivered by trained educational professionals; no facts, ethnicities, languages, races, and cultures should be removed from history”.