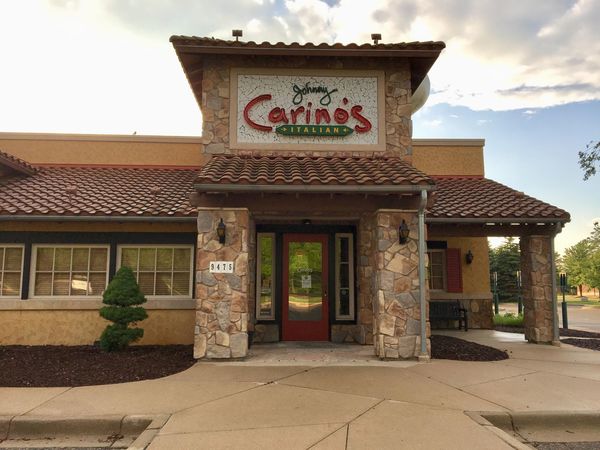 A Mexican restaurant with six locations in Michigan may be moving into the building once home to Johnny Carino’s in Green Oak Township.

Attorney Jessica Hallmark, a legal representative for Don Juan Green Oak, LLC, told township officials this week that lease negotiations are underway for the space located in the Green Oak Village Place mall. Juan Hernandez owns Don Juan Green Oak, LLC, with two Don Juan Mexican restaurants located in Ohio in addition to the Michigan locations. He recently applied for two alcohol-related licenses for his proposed business, seeking both a Class C liquor license, which allows beer, wine and liquor to be sold on the premises, and a Specially Designated Merchant license, which allows the business to sell beer and wine in the original containers to customers for purchase with takeout.

Hernandez's application for the licenses came before the township’s Board of Trustees Wednesday; however he was not present as he lives in Ohio and reportedly had a prior engagement. Township officials unanimously approved the issuance of both licenses; however an agreement with Hernandez guarantees that he cannot take the licenses out of the township should his business become dormant or inactive for ninety days. If that were to happen, the licenses would be placed in escrow.

Supervisor Mark St. Charles says the agreement is needed because two businesses within the last few years have taken their licenses with them out of the township within the last few years, and that the municipality has lost many more before that. He says it’s important to protect what the township has because the licenses are attractive to potential businesses and will help the viability of the area.

The approval for the licenses for Don Juan will not be forwarded to Michigan’s Liquor Control Commission until the township has been notified of a final lease agreement. Hallmark told officials she feels the agreement will be wrapped up quickly, adding that the landlord has been “very anxious to move forward.” (DK)