Metroparks Found To Be Major Economic Driver In Region 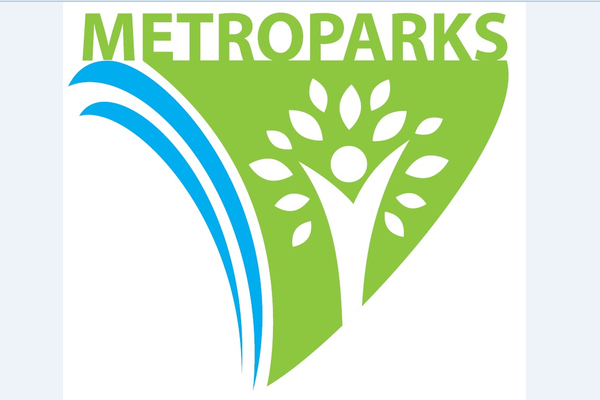 A recent study shows several residential and economic benefits from having the Huron-Clinton Metroparks in the region.

The Trust for Public Land (TPL) measures the economic benefits of parks and trails across the country, including recently in Los Angeles, California and Colorado Springs, Colorado. Their latest efforts targeted the 13 parks in the Huron-Clinton Metroparks system.

What they found was that the Metroparks provide seven categories of major economic benefit throughout their 5 counties, including Livingston. The Metroparks were found to be bringing in roughly $92-million in annual direct spending by visitors to the parks in local communities and the tourism economy. Another of TPL’s key findings is that residential property values are raised by $68-million. Metroparks Director Amy McMillan tells WHMI that those higher values translate into additional tax dollars across the region, which have an added benefit. "Those taxes also accrue to your local communities. So, Livingston County and Oakland County get a portion of that and it supports other county initiatives, whether they're health departments, police departments or maybe even that county's own parks department or that village's own recreation department. So it's a really virtuous cycle."

The Metroparks also have a $32-million value of recreation and $30-million of health benefits annually through events like hiking, biking, paddling, and visiting playgrounds and beaches. Adults who are physically active in the park system are believed to save $1,250 in health care savings each year, with that number doubling for senior citizens. Their vegetation lowers air pollution costs by $2.2-million annually, and the parks also generate $678-million in total sales by sporting goods stores in the area.

A full copy of the report can be found through the link below.