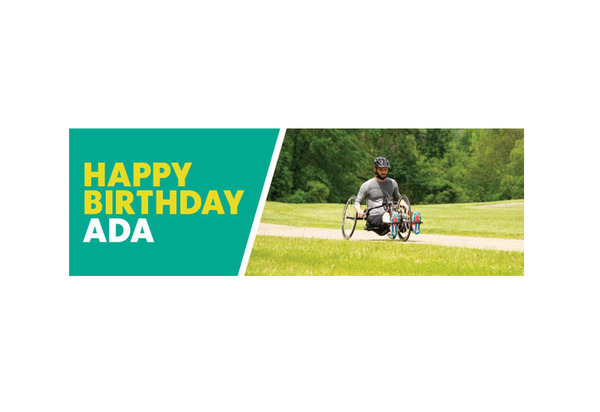 
Huron-Clinton Metroparks are celebrating the 30-year anniversary of the Americans with Disabilities Act.

In celebration of the monumental legislation, the Metroparks are sharing the work its doing, why and what’s next as it relates to accessibility. Ramps and curb cuts, many elevators, and visual/verbal cues on crossings and transportation are the results of the Americans with Disabilities Act (ADA). Officials cited examples of someone grocery shopping with a baby in a stroller and using ramps or curb cuts to get in and out of the store, using a ramp or elevator instead of stairs, or waiting for an LED signal to cross the street. Officials say removing barriers and creating access to recreation is a priority for the Metroparks and they believe everyone should have access to quality recreation experiences.

Earlier this year, the Metroparks updated its ADA Transition Plan, outlining various facilities that need improvements and staff is said to be hard at work continuing to make improvements in the parks. They’ve also created the Fun, Accessible, Inclusive, Recreation or FAIR Play Coalition - a volunteer committee. It’s comprised of members from across the five-county region who advocate for people with disabilities and provide public input on some of the Metroparks large projects. A link to the Metroparks ADA Transition Plan and various projects can be found through the provided link.