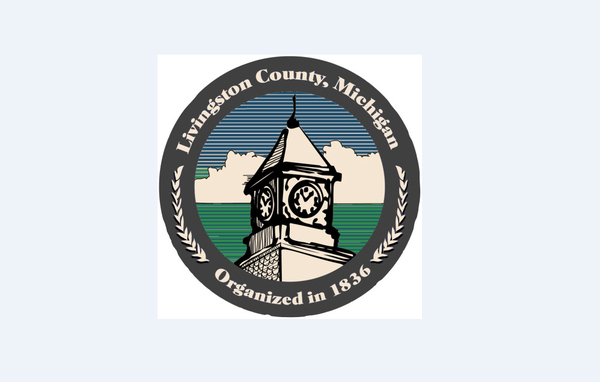 As the year comes to a close, Livingston County is making an additional payment to secure benefits promised to employees.

Unfunded pension liability is a continuing concern in many Michigan municipalities. A resolution by the Livingston County Board of Commissioners states that it is a fundamental objective of theirs as an employer that offers pension benefits, to fund those long term costs. County Financial Officer Cindy Arbanas recommended making an additional $1-million payment to the fund at the Board’s final meeting of 2021. $600,000 would come from the General Fund, with the remainder being taken from the Benefit Fund.

Arbanas shared with Commissioners the progress they have been able to make on this front, this year, saying, “One thing to note, if this is approved, this would be a total of about $7.5-million of additional payments that we have made in 2021, including the amounts that were set up to fully fund the 2 departments, LETS and building department, that set up their own union group and fully funded their pensions.”

Board Chair Wes Nakagiri said this was good news and asked if there were other departments they were considering breaking off as separate employee groups to fully fund. Arbanas said they were, and that it would be great if they could do so with the some of the special revenue departments. She said they have talked with the health department, and would like to look at 911 and EMS, as well.

The process, Arbanas said, starts with talking with the department director to gauge their feelings and willingness to buy in. They would then ask the Municipal Employees’ Retirement System of Michigan, or MERS, to do an actuarial. Once they get those numbers, they would discuss them with the director, and if they are still in, then it would be brought to the Board.

In the meantime, the Board unanimously approved the additional $1-million payment at their final meeting of the year.