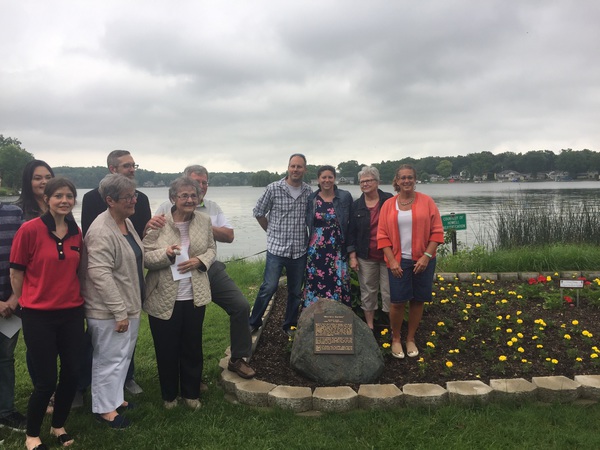 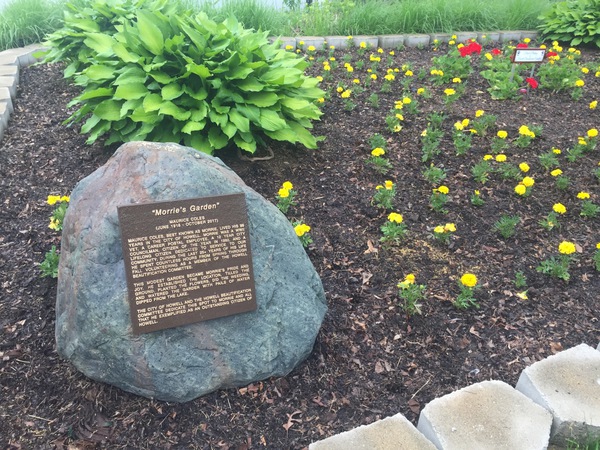 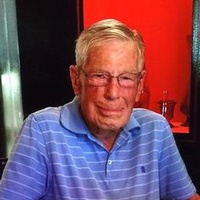 The legacy of a lifelong Howell resident known for his dedication to the city will live on in the community garden he cultivated. A ceremony Sunday honored Maurice Henry Coles, better known as "Morrie", on what would’ve been his 100th birthday. He was 99 when he was killed in a tragic car crash last October.

Morrie was a career employee of the U.S. Postal Service and a World War II veteran. He served on the Howell City Council for 12 years and was a “core member” of the Howell Beautification Committee. It was Morrie who cultivated a small garden off Thompson Lake, to the left of the Howell Boat Launch on Roosevelt Street, which friends and family say was his “pride and joy”. Committee members say Morrie not only established the garden’s location, but also tilled the ground, planted the flowers, did the weeding and watered the garden with pails of water dipped into the lake.

The garden was dedicated in Morrie’s honor at Sunday’s ceremony. Among the red and yellow flowers is a new addition; a stone and plaque memorial telling the story of Morrie’s love for the modest garden and how it came to be. Karen Perras, President of the Howell Beautification Committee, says Morrie was a “very special guy”, adding, “You know, not everybody gets a monument.”

Morrie's son, Maurice Albert Coles, who also goes by Morrie, says the garden and stone memorial pays tribute to his father’s giving nature. Reflecting on his father’s humor and personality, Coles says, “…you always miss a person more when they’re gone and you see how their traits affect you.”

Morrie’s eldest child, Carol Oesterle, says her father did so much and didn’t ask to be recognized, but feels he would’ve liked the recognition for the garden that now permanently grows in his memory. (DK)