Fenton Woman To Star On Naked And Afraid 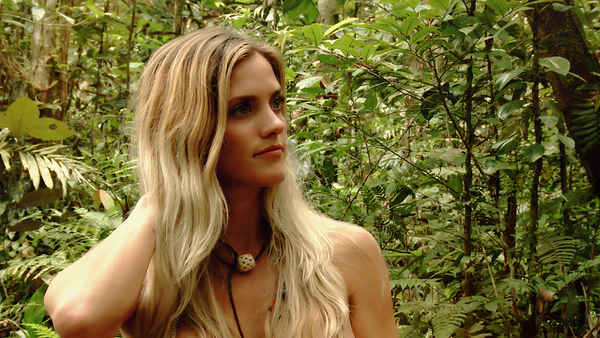 A local woman will be battling Mother Nature in her birthday suit for the third time on cable television, this weekend. \

Melissa Miller will make her third appearance on the Discovery Channel’s “Naked and Afraid,” airing this Sunday at 9pm. Miller is a Fenton High School graduate, and while she now lives out west, will be home at her parent’s house in Argentine Township this Easter weekend, to visit and watch the show. For 10 seasons, Naked and Afraid has been dropping off two contestants, clothes-less in the wilderness while chronicling their struggle to survive.

On Sunday’s episode, viewers will watch as Miller and fellow show veteran Jake Nodar try to survive in the Florida Everglades. All they were given were a fire starter and a knife. According to the Tri-County Times, Miller said this 21-day challenge was the toughest of her career. She continued, saying they had to deal with swamps, downpours, alligators and snakes, with producers even fearing she had been eaten. Miller said that she believes this will be a funny episode and a fan favorite, while thanking her fans for their support along the way. (Photo- 909 Productions)(MK)