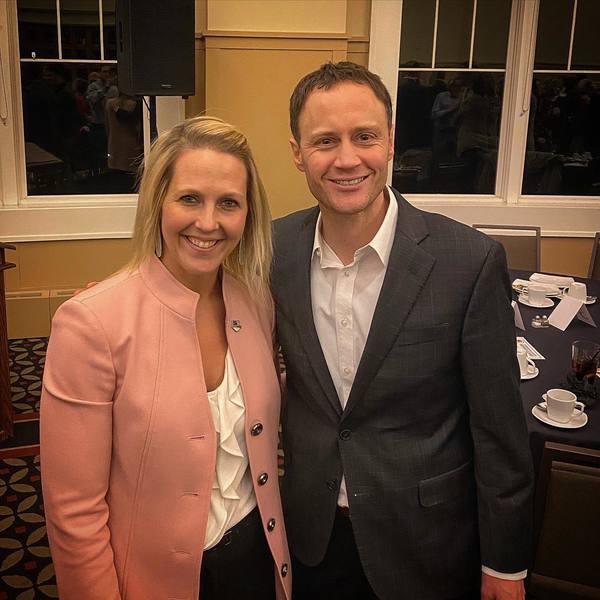 
In the race for 47th state district representative, the chair of the Livingston County Republican Party has gained the endorsement of the former state House Speaker.

Republican candidate Meghan Reckling has picked up the endorsement of Tom Leonard, the former Speaker of the Michigan House of Representatives. In a release, Leonard says that he has known Reckling for over a decade and worked closely with her during his time as Speaker. He said he believes that her “work ethic, understanding of complex issues, and knowledge of the legislative process…will make her an outstanding State Representative and advocate for the people of Livingston County.” Reckling said it was an honor to have his support and endorsement, and that she is looking forward to going to Lansing and continuing to fight for Livingston County.

The 47th House district includes the City of Howell, Village of Fowlerville along with Conway, Cohoctah, Deerfield, Hartland, Handy, Iosco, Unadilla, Oceola, Marion, and Tyrone townships and part of the City of Fenton.