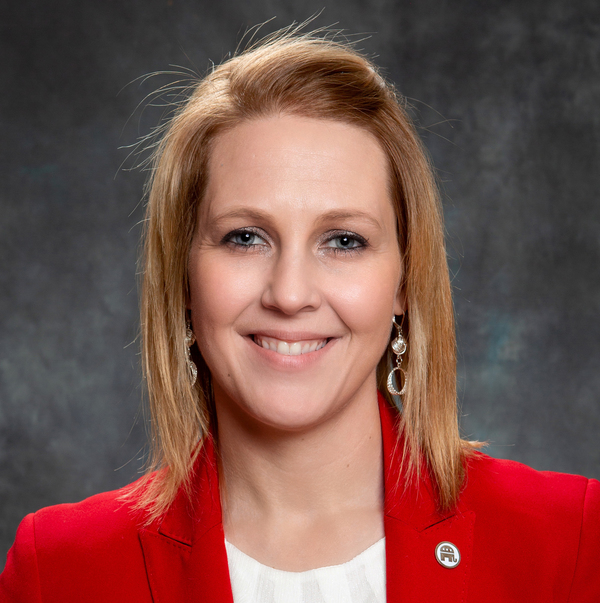 
The battle for the Republican nomination for the 47th State House seat will be a heated race.

On Tuesday, Meghan Reckling filed to run for the seat currently held by term-limited State Representative Hank Vaupel of Fowlerville. Reckling is the current chair of the Livingston County Republican Party and the chief of staff for State Senator Lana Theis. Reckling is now pitted against County Commissioner Bob Bezotte, the former Livingston County Sheriff, along with Yvonne Black of Marion Township and Zach Dyba, who is currently employed as the assistant to the township manager in Brighton Township.

The winner will face Democrat Adam Smiddy in November. He filed last Thursday and is the former director of Livingston County Veterans Services. Smiddy was fired from that position in 2018 after he had discovered discrepancies in how donated items and cash were handled by the former board chairman. He later sued the county and members of the board for wrongful termination. A settlement for an undisclosed amount was later reached between the parties. Bezotte is currently a member of the Veterans Services board, although he was appointed after Smiddy’s termination.

As for Reckling, she said she decided to join the race after careful consideration, and believes she can offer “the strong voice, leadership and ability to work with diverse groups of individuals to deliver the results that the people of Livingston County deserve.” Reckling added that she plans to “hit the ground running”. Theis also offered her endorsement, calling Reckling “a talented, smart, hardworking woman with a proven track record of service to the citizens of Livingston County. Her ability to discern complex legislative issues, combined with her strong foundations of faith, family, and freedom will serve the people of the 47th district well.”