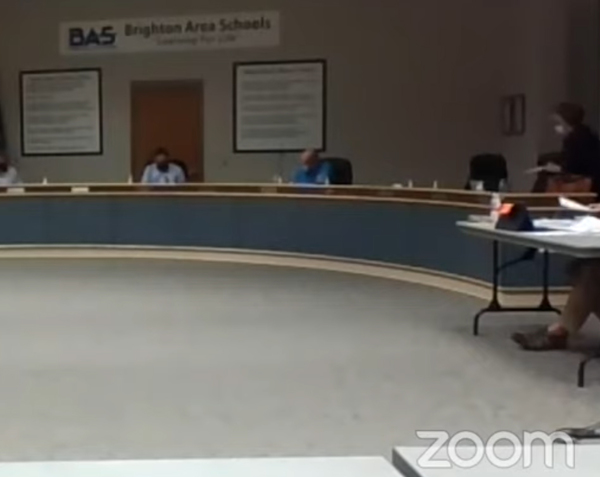 
Last week’s ruling by the Michigan Supreme Court that invalidated the 1945 law which Gov. Whitmer was using to issue her pandemic executive orders, has created some confusion among two local governmental bodies about plans for public meetings next week.

On Thursday, Brighton Mayor Shawn Pipoly posted to social media that as a result of the ruling, the current ability to conduct public meetings remotely via the internet, is, “in serious question.” Pipoly says that Whitmer amended the Open Meetings Act via Executive Order, to allow meetings to be conducted remotely. While he says there is legislation in Lansing to address this issue, in the meantime, the city has cancelled the October 15th City Council meeting “to avoid any potential issues of any kind. Hopefully this will get sorted out and we can do a "makeup meeting" later this month. Please stay tuned, stay safe and stay healthy. Thank you for your support.”

Meanwhile the Brighton Area Schools said on Thursday that their next meeting, set for this Monday, October 12th at 7 p.m., would be held in person, rather than online, at the Brighton Center for the Performing Arts, but that social distancing rules would be in place and masks would be required. However, they reversed course this afternoon and issued an advisory that due to a legal opinion they will continue in their current state of having the board members present at the BECC building while the meeting is run virtually for public participation.