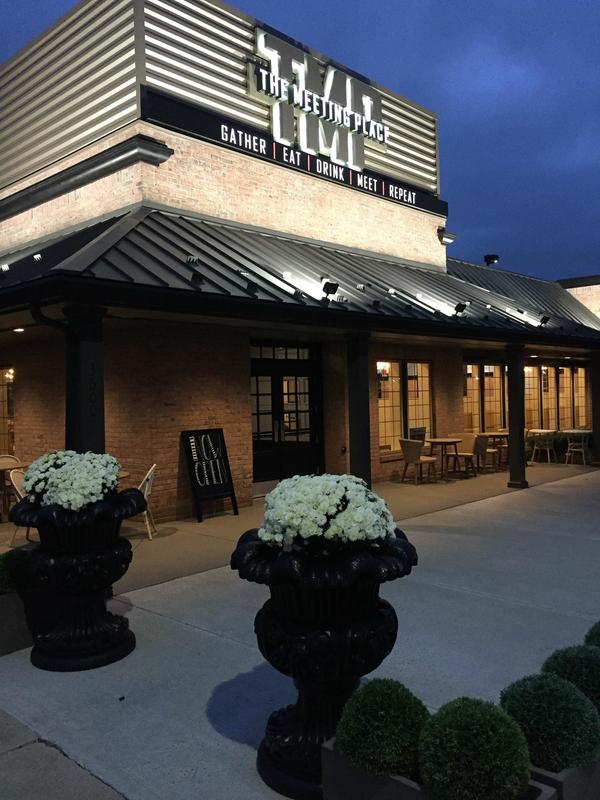 
A Fenton restaurant has had its liquor license suspended by the state for failing to comply with the latest public health order issued that aims to prevent further spread of COVID-19.

The Michigan Department of Health and Human Services (MDHHS) issued citations and the Michigan Liquor Control Commission (MLCC) suspended liquor licenses to establishments in violation of the recent public health order issued on November 15th. The state says it was put in place to control the spread of COVID-19 and protect public health by establishing restrictions on gatherings, including prohibiting gatherings of patrons in food service establishments.

The Meeting Place on Owen Road was among the emergency suspensions issued and was fined $1,000. Others were issued for restaurants in Newaygo, Fremont, Calumet, Sandusky and Lapeer. Licensees’ multiple violations of the order were said to have included allowing non-residential, in-person gatherings, providing in-person dining, failure to require face coverings for staff and patrons and failure to prohibit patrons from congregating. Information was said to be received by MDHHS from local health departments and local law enforcement regarding non-compliance with the order.

A virtual hearing before an Administrative Law Judge is scheduled on December 4th for each of the licensees via Zoom to determine whether the summary suspension should continue or other fines and penalties should be imposed. The civil fines are due within 30 days of receipt of the citations. A press release stated that additional establishments are slated to be cited.

MDHHS Director Robert Gordon commented the vast majority of restaurant and bar owners are doing the right thing and have temporarily closed their indoor service to help prevent spread of the virus. He added they know this is not easy for anyone but the sooner they can mitigate the spread of COVID-19, the sooner people can get back to doing the things they enjoy.