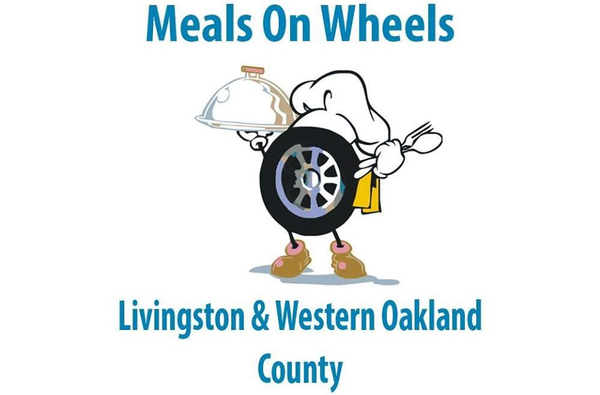 Livingston County officials were updated on efforts that could see the local Meals on Wheels finding a new permanent home.

Livingston County Meals on Wheels has been in the county for the past 30 years. While there have been many operational and facility changes in that time, the program has never had dedicated kitchen facilities of their own. Currently they are leasing out a space with Hartland Consolidated Schools at the old high school. Livingston County Planning Department Director Kathleen Kline-Hudson told the Board of Commissioners at their latest online Finance Committee meeting, that they only have 750 square feet of kitchen and storage space, which is very inadequate for their needs. Meals on Wheels workers are cooking in 3 shifts, splitting time with other tenants, and packing meals in the hallways. In normal times, they cook 1,500 meals a day, to be split between residents in Livingston County and western Oakland County. During the pandemic, they are averaging an extra 500, daily. However, other tenants of the leased space in Hartland aren’t using the space during the outbreak.

The Board of Commissioners approved a resolution allowing them to apply for a Community Development Block Grant that would help them find a new location, last fall. When the pandemic hit in March, the Michigan Economic Development Corporation put a halt on all non-COVID-related projects until fall. It was only about a week later, however, that they decided that because Meals on Wheels serves a vulnerable population that they will be considered, and asked for more application details. Kline-Hudson shared with commissioners the progress. She said the most substantive changes have been the completion of a site plan and architectural renderings for a 1.3 acre site in Hartland Township. An initial environmental assessment of the site has also been completed.

The project is expected to cost $2-million. The grant would cover 50%, with the remainder being split between Livingston County and the Community Outreach Services Corporation. Commissioners asked if they might not be eligible for a better split with recent stimulus money being approved by the federal government. They were told by MEDC representatives said that while that could be requested, they didn’t want to speculate on an answer, as where all the CARES money is going, is still not fully known.