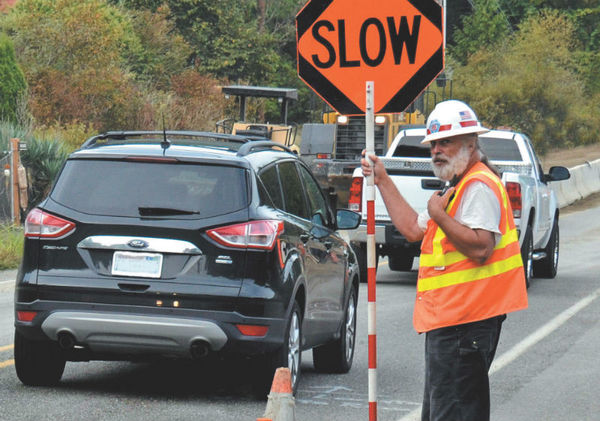 
An increase in road and work zone fatalities is prompting concern for state officials.

The increase in crashes and fatalities comes at a time when the department is reporting a 20% decrease in overall statewide traffic volumes due to the ongoing COVID-19 pandemic. As MDOT begins the Rebuilding Michigan bonding program aimed at catching up with years of the state’s under-investment in roads, people can also expect to see a great deal of roadwork on highways across the state. While traveling through construction can be frustrating; motorists are reminded to slow down, follow posted signs and speed limits, be alert and remain calm when driving through work zones.

MDOT Spokesman Aaron Jenkins says it’s very important drivers are paying attention when they’re on the road but especially in construction zones. Last year, there were around 5,808 work zone crashes, 17 work zone fatalities and 1,449 work zone injuries. Jenkins says there’s already been an increase of 58 deaths compared to this time last year. He tells WHMI in the beginning of construction season around April, they have work zone safety awareness campaigns that take place but later in the year around August and September, there seems to be an increase in the number of crashes and fatalities. Jenkins noted most work zone crashes occur in the daytime and fatal crashes occur more often from May through September overall.

Jenkins says MDOT is dedicated to zero deaths on roads and protecting all workers who build and maintain Michigan’s infrastructure. He noted it takes a special kind of person to work with cars driving by at 60mph so they ask that motorists look out for them and pay attention so everyone can make it home safely. More information is available through the link.