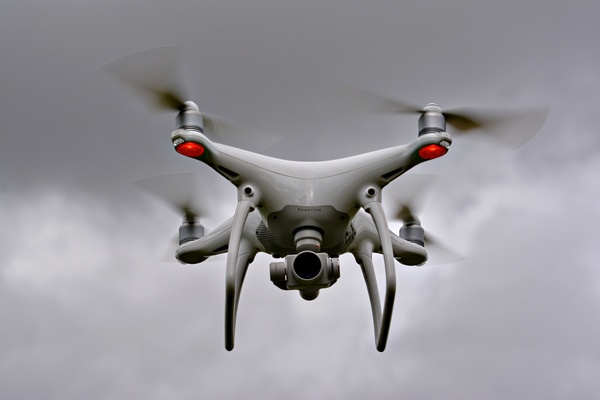 
A first-of-its-kind cross-border initiative was announced this week by state transportation officials to create something called an aerial mobility corridor.

On Wednesday, Michigan Gov. Gretchen Whitmer announced that Michigan and Ontario are collaborating on the technology initiative that will utilize unmanned aerial systems, which are more commonly referred to as drones. The effort will involve studying the feasibility of a commercial drone skyway in three proposed areas, including an international connection between Michigan and Ontario, southeast Michigan, and any other suitable location in the state.

Bryan Budds is the deputy administrator of the Michigan Department of Transportation’s Office of Aeronautics. Speaking on MDOT’s Talking Michigan Transportation podcast, he said the idea presents a variety of opportunities, both in the future and in the present.

The effort is a partnership between MDOT, Michigan’s Office of Future Mobility and Electrification, and Ontario government agencies. It will explore whether small drones can be flown beyond the line of sight of a pilot, which is currently prohibited. Officials say that information gathered from the feasibility study will be used to further decision-making in preparing for the future of advanced air mobility in North America.