Local Woman To Be Honored As "Caregiver Champion" 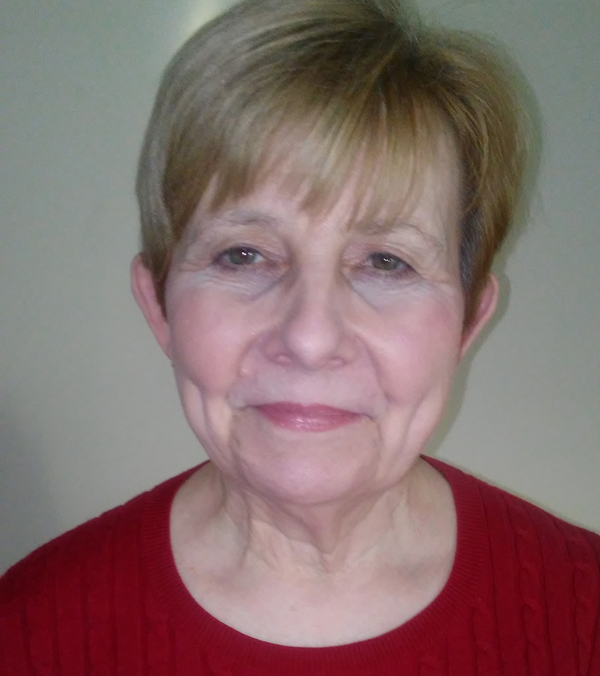 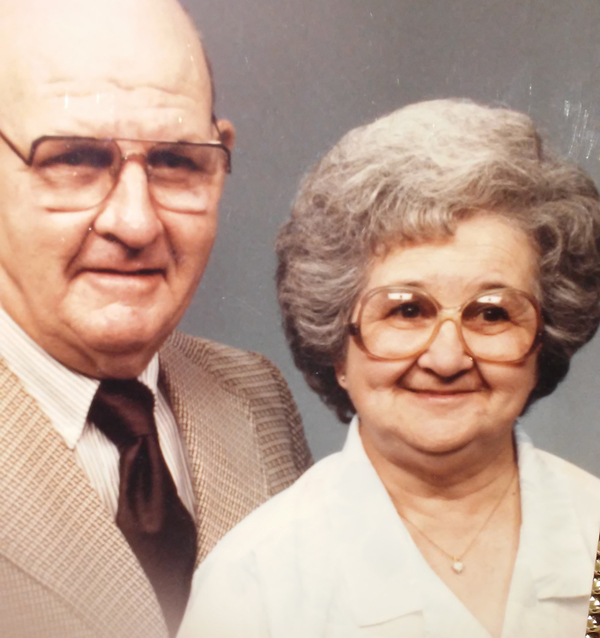 An Oceola Township woman has been named as Livingston County’s winner in a contest recognizing caregivers and their daily acts of selflessness.

The Caregiver Champions contest, held by the Area Agency on Aging 1-B, sought to recognize a caregiver from each of the counties it serves, which includes Livingston County. Livingston County’s winner is Maureen Borener-Walker, who first took on the role of a caregiver in the 90s’ when she began helping her mother care for her father, who had Parkinson’s Disease, prostate cancer and later, dementia. Borener-Walker helped care for her father for about ten years, then began in 2014 taking care of her mother, who has Alzheimer’s.

Borener-Walker admits being a caregiver can be challenging and that one needs to have a lot of patience and compassion when caring for a loved one. Speaking to her own struggles in dealing with her mother’s Alzheimer’s, Borener-Walker says she used to ask her mother, “Don’t you remember?” when she would forget something, but stopped to instead encourage her where she’s at. In offering advice to other caregivers, Borener-Walker says it’s important not to be condescending or to make the person feel ashamed.

Borener-Walker was nominated as Livingston County’s Champion Caregiver by her husband. Part of the nomination process required an essay about what the caregiver does to take care of themselves. Borener-Walker says she takes Wednesday afternoons to herself, loves to read and do crossword puzzles, exercises often, and has twice-weekly dates with her husband. She also says to become a better caregiver, she attended several seminars and workshops sponsored by the Michigan Parkinson Association, Michigan Alzheimer's Association, and Area Agency on Agency, as well as a support group through Livingston County Catholic Charities.