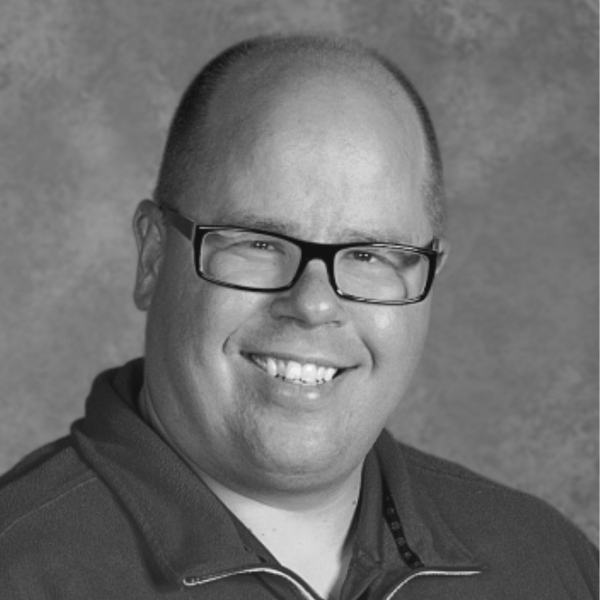 
More than three years later, the former pastor of a local church is facing a felony charge for allegedly embezzling hundreds of thousands of dollars.

Mark Milatz had been the Senior Pastor at the Shepherd of the Lakes Lutheran Church in Brighton since 2010. In December of 2018, Milatz tendered his immediate resignation from both the church and from Ordained Ministers of the Lutheran Church Missouri Synod.

Earlier this month, the Livingston County Prosecutor’s Office authorized a charge of embezzlement of $50,000 or more against Milatz. He’ll be arraigned February 4th.

The felony complaint states the alleged embezzlement began on or about January 1st of 2011.

An investigation by Michigan State Police revealed that Milatz transferred money between his personal bank accounts and church accounts. He’s accused of embezzling more than $250,000 from 2011 to 2018, but he can’t be charged for some earlier alleged thefts as Michigan’s Statute of Limitations is six years for embezzlement.

After Milatz resigned, he moved to Wisconsin. He reportedly expressed a desire to pay the church back and settle out of court but the church proceeded with the criminal investigation. The improprieties came to light after the church’s bookkeeper began noting unusual charges every month and became suspicious.

Milatz is accused of using church credit cards for personal use, submitting fake receipts and issuing reimbursements checks to himself, and taking money from a fundraiser for a parishioner involved in a vehicle crash.

Milatz issued an apology statement acknowledging his wrongdoing and that he betrayed his calling. Milatz said he struggled with anxiety and depression that led to alcohol abuse and other toxic behaviors. A report states he intends to plead guilty and is willing to repay the funds.