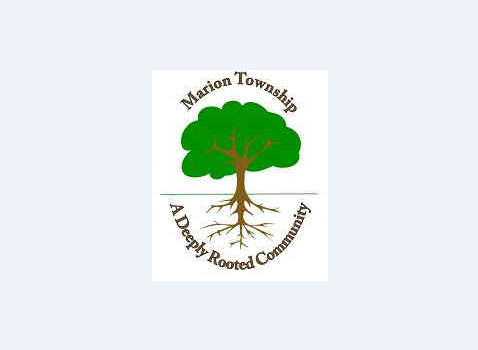 Marion Township Supervisor Bob Hanvey said they recently received a letter from the City of Howell informing them that they are increasing the rate they will be charged for their use of the City’s sewer system.

Howell currently charges the Marion Township $3.51 per 1,000 gallons, but that will be going up to $3.75. Marion, to cover that plus costs of maintenance has been charging their 1,000 residents on the system $4.48 per thousand gallons. At Thursday’s meeting of the Marion Township Board of Trustees, officials unanimously agreed on a new rate of $5.05. A letter on the Marion Township website explains that in order to have their current billing plus ready-to-serve cover their current maintenance expense, they need to charge about $1.20 more per thousand than the city charges them. This would come to $4.95 per thousand, 10-cents less than what the board settled on. But that number does not include funding for major repairs such as pump station failures.

The new rate will begin on October 1st and will appear on January billing.