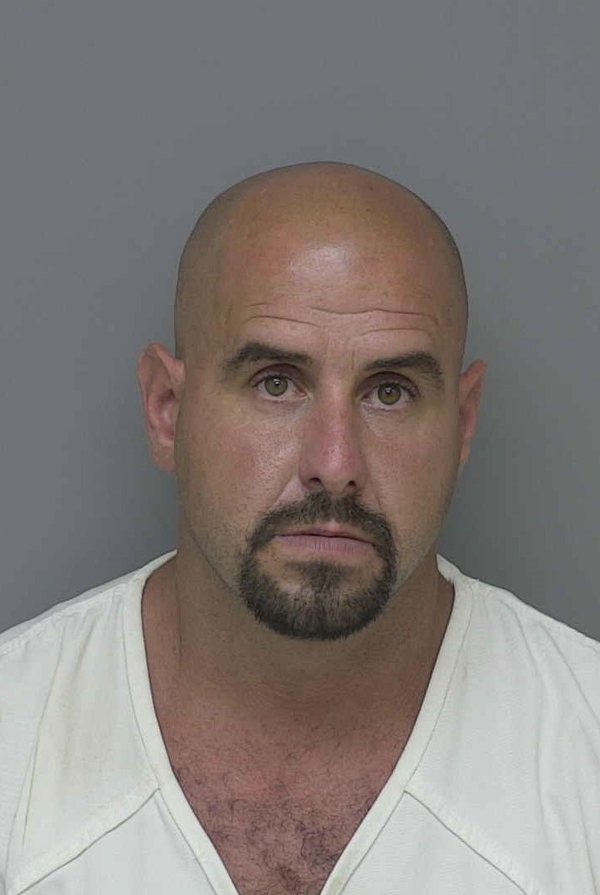 A Marion Township man has been charged in connection with a criminal sexual conduct case.

Deputies from the Livingston County Sheriff's Office responded to an indecent exposure complaint at a residence in Marion Township on August 16th around 1:30am. A subsequent investigation revealed that while attending a small residential gathering a 41-year-old neighbor is alleged to have criminally sexually assaulted an 11-year-old boy that had also attended the gathering. Deputies located the suspect at his nearby residence and took him into custody without incident. The suspect was lodged at the Livingston County Jail. Robert Keith Sohn has since been arraigned on a charge of 2nd degree criminal sexual conduct in 53rd District Court in Howell and was denied bond.

The incident remains under investigation by the Livingston County Sheriff's Office Detective Bureau. A press release noted the charge is merely an accusation and the defendant is presumed innocent unless and until proven guilty.