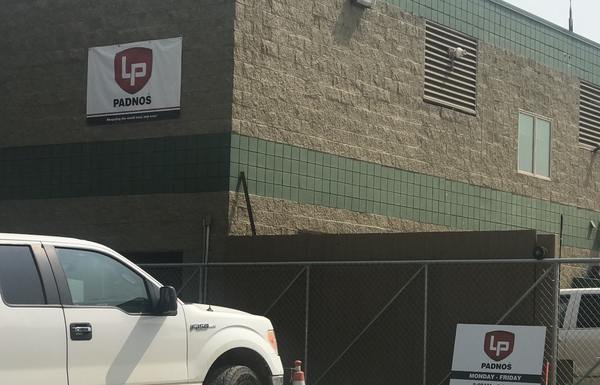 
Marion Township officials have spoken out against an industrial shredder that could potentially be coming to the neighboring City of Howell.

The City Planning Commission granted site plan and special land use approval to Padnos Iron and Metal last November, but Padnos is now taking the City to court following the City’s Board of Zoning Appeals denial of 3 variance requests. At the heart of it is a request to allow an industrial scrap metal shredder outdoors. Padnos is located at 645 Lucy Road, a site which is up against neighboring Marion Township.

At Thursday night’s Board of Trustees meeting, Supervisor Bob Hanvey directed residents to their website where they have a link to information on an air permit request by Padnos with the Michigan Department of Environment, Great Lakes, and Energy. EGLE is accepting comment on the permit request, but the Board also used this as an opportunity to speak against the project as a whole. Trustee Dan Lowe led the conversation, saying Padnos was a nightmare for the community. He pointed to traffic backing up and how trucks have been spotted in areas they shouldn’t be. Lowe further warned how dangerous and costly it will be for residents with “hundreds of those trucks” with scrap metal going up and down Grand River, and how all it takes is one piece of scrap metal a day falling out to create serious hardships.

Trustee Les Andersen said he was surprised Padnos had the nerve to ask for the shredder to be allowed outdoors. Lowe encouraged residents who don’t know about Padnos to look deeper into it, and said it is beyond him why the City ever thought this was a good idea.

You can find a link to submit comment to EGLE on their website, mariontownship.org, or on ours, whmi.com.