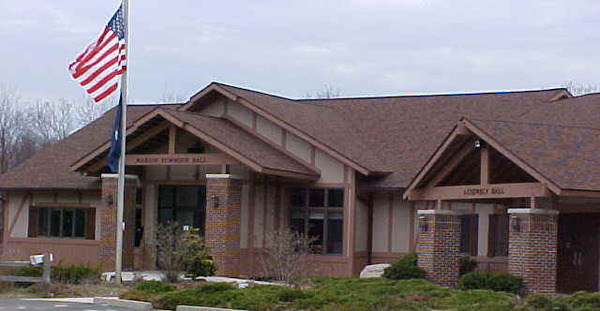 Marion Township officials have sent the developer of a potential planned unit development in the area back to the drawing board.

If approved, the Golf Ranch PUD would feature a condominium development in Marion Township, south of Mason Road and southwest of Peavy Road. Developers had previously had their concept approved by the Marion Township Planning Commission for 45 homes, but were asked by the Board of Trustees to reduce that number. They were back before the board Thursday night with a new concept plan featuring 36 homes. This was still too dense for the majority of board members. Concerns were raised over the developer’s plans for dealing with water on the site, as it is in a location with a high water table.

Other issues were the number of homes on a cul-de-sac, lot sizes, and setbacks. The developer explained that these were the reasons they were seeking a PUD and not trying to develop regularly by ordinance. They felt they met requirements for a PUD, though the board, and specifically Hanvey, questioned that. Trustee Les Andersen said that he traditionally fights against all PUDs as he’s there for the community that elected him, and not the developers.

Several of the trustees liked the marketing of the development, believing the developer understood the way trends are moving towards smaller housing. They just didn’t like the density of the scale presented. A motion was made to approve the concept, but failed by a 5 to 2 vote. (MK)