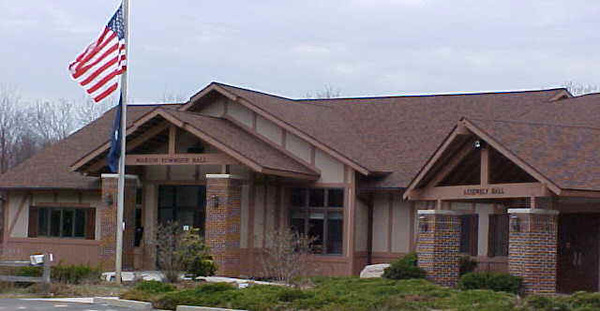 
Marion Township officials are set to send their proposed new master plan out for comment.

Every 5 years, as required by law, townships must review the document which serves as a roadmap for where its leaders want to steer the community in the future. It can address land use and infrastructure issues while projecting out 20 years into the future. At last week’s meeting, the Marion Township Board of Trustees voted unanimously to send off the current draft to neighboring municipalities and utilities for a mandatory 63-day comment period.

A letter to the Board by the Township Planner listed additional items that have been inserted into the plan as of March 30th. Those items include public input gathered so far, coordination of the plan with other township plans and studies, and future land uses along the D-19 corridor, among others.

Trustee Les Andersen was skeptical of a projection that sees the township only expanding by 2,000 residents by 2045. Hanvey noted that they will have a better idea when the 2020 Census numbers come in and can change the numbers if needed.

As a separate agenda, the Board also approved budgeting $4,500 to complete the plan.

Following the end of the comment period, the township planning commission will hold a public hearing on the draft before making any needed changes and voting on its approval.