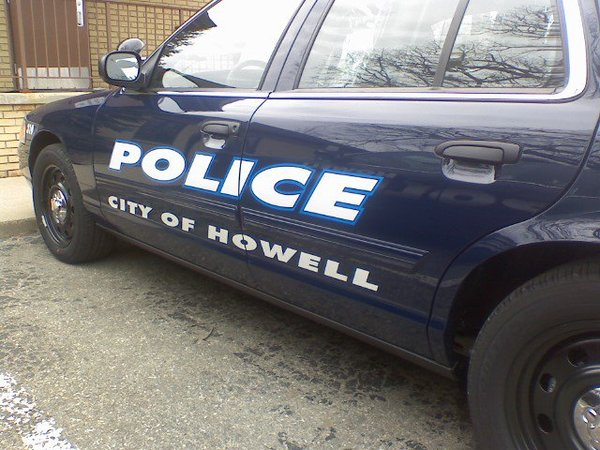 A local man is facing an assault charge following an incident after last Thursday’s police brutality demonstrations in downtown Howell.

The incident occurred after 7pm, around the time the event was starting to break up, in front of the Thai Café on Grand River. A 64-year-old man was said to be heckling protestors from across the street, which sparked an argument with a 22-year-old Marion Township man and a physical assault took place.

Police Chief Scott Mannor described it as a “short lived scuffle” and says assault and battery charges are being sought against the Marion Township man.