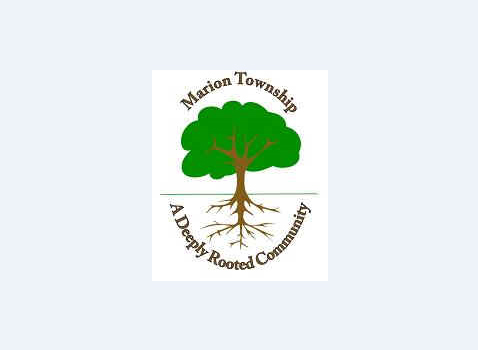 Marion Township has received a passing grade on their fiscal year-end audit review.

The township received an unqualified opinion from auditors Pfeffer, Hanniford, and Palka during their regular meeting Thursday night. An unqualified opinion is the best a township can be given. Over the past year, the township brought in roughly $1.5-million in revenue, while spending approximately $2-million. Marion Township Supervisor Bob Hanvey said that a great chunk of that 2-million, around half of it, actually, went to roads for the benefit of residents. Township officials had been saving for that specifically and were prepared for the hit.

The biggest area for improvement pointed out by the auditor was in the sewer fund. With an operating loss and decrease in equity, it was suggested that officials look at sewer rates so that they can prepare for handling aging infrastructure. Hanvey said that sewer rate discussions likely need to wait until funding details for improvements to the City of Howell’s treatment plant are settled. As for the general fund, it is still over $2-million, half-a-million-dollars over the state recommended level for the township. Hanvey planted seeds for other members of the Board to consider thinking of ways they might possibly use the excess for the benefit of residents. (MK)