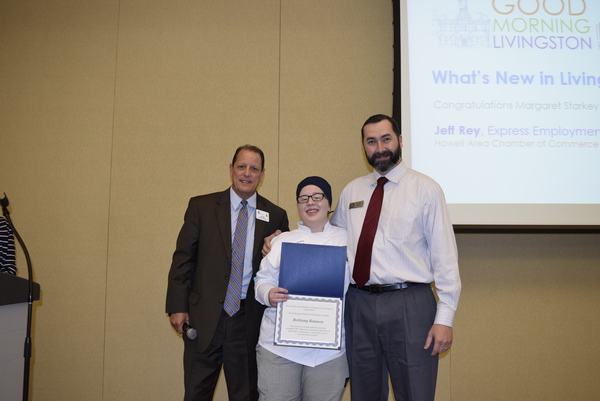 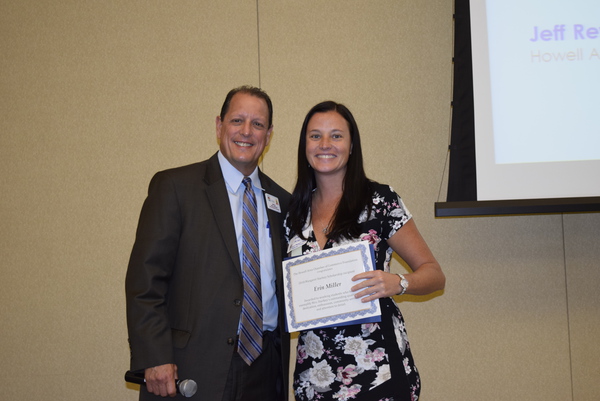 The Howell Area Chamber of Commerce Foundation announced the winners of the $1,500 scholarship this week. Recipients attending Cleary University receive a scholarship match up to $1,000 for tuition re-imbursement from the university. The scholarship honors the memory of Margaret Starkey who served as executive assistant at the chamber for 31 years, from 1956 to 1987. Starkey was known for being a dedicated and enthusiastic woman who had a great attention to detail and love for serving the community. Nominations for the award are made by employers for non-traditional students that work for them. This year, the Howell Area Chamber Foundation committee received over 25 qualified submissions.

Brittany Bannow (pictured) who attends and works at Cleary University.

Jenna Niemi of LOC Credit Union. Neimi is also a student at LCC.

Indigo Lee of Moo to You Dairy. Lee is a student of Eastern Michigan University.
(MK)