New Rehabilitation Center To Be Constructed In Howell 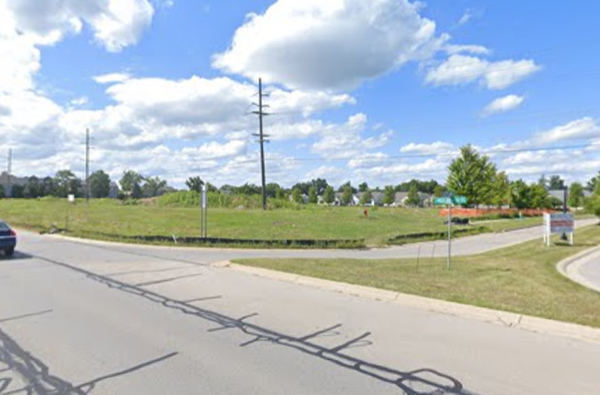 
A new rehabilitation center will be constructed in the City of Howell.

The Planning Commission met virtually Wednesday night and approved the site plan and special use permit for the new Maple Manor Rehab Center. The 110-bed assisted living facility will be constructed on vacant property at the northwest corner of M-59 and Welland Street (pictured). A single story structure is now being proposed totaling 61,500-squre-feet.

Commission Chair Paul Streng noted it was a site plan modification as plans were approved awhile back but the applicants have since made some pretty substantial changes that he feels are significant but not negative. Community Development Director Tim Schmitt said the applicants began work but ran into some financial difficulty so took a step back and re-evaluated the project. The main changes were the second story being removed from the structure and a fair amount of parking is proposed to be land banked at this time.

Developer Marcus Evangelista told commissioners the building felt a little too big and they didn’t want to take too much risk so made it more lean and cost effective. By doing that, he says they took off the second story and saved a lot of money. Evangelista noted they also moved to a wood-frame structure, which was previously proposed to be steel. He stated they just want to make sure the project is viable and will succeed in the area.

Schmitt commented that the changes made were positive from what was previously approved. He said staff has heard no complaints from a nearby neighborhood and is ready to see the project move forward and get completed. It was noted an agreement with the homeowners association will still need to be finalized before construction.