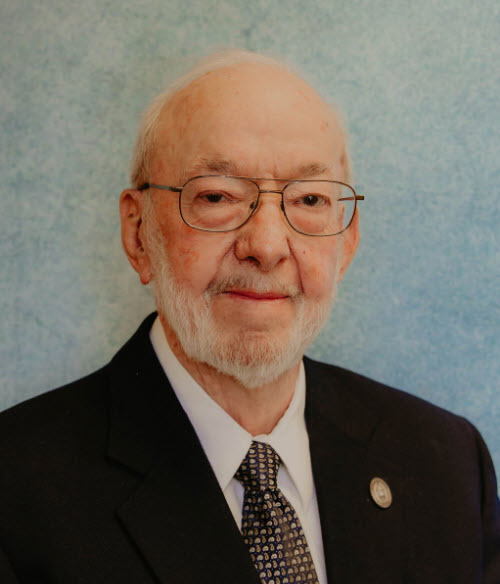 
The Howell Area Chamber of Commerce has named a well-known community member and leader as the Grand Marshal of the 2022 Fantasy of Lights Parade.

Longtime City Councilman Steve Manor will be honored as this year’s Grand Marshal. The Chamber says the honor recognizes the many years of service that Manor has given graciously to better the Howell community.

Manor is a retired teacher from Howell Public Schools. His teaching career spanned more than 34 years. He graduated from Western Michigan University in 1963 and began teaching, but it wasn’t until 1966 that he began teaching in Howell. After retiring from teaching in 1998, Manor was elected to City Council in 1999.

Since then, he’s served the Howell community in many ways. He served as Mayor Pro-Tem, was a member of several boards and committees, and took on multiple volunteer roles. Due to health issues, Manor has been starting to step back from different roles and committees.

The Chamber says it’s “very excited to be honoring such an outstanding leader in our community. Steve’s leadership and dedication to Howell is unwavering. It has spanned far and wide, and this seemed like the perfect way to recognize his efforts”.

The popular Fantasy of Lights Parade and 5K will return to downtown Howell on Friday, November 25th.