Man Killed In Hamburg Twp. When Lawnmower Rolls On Top Of Him 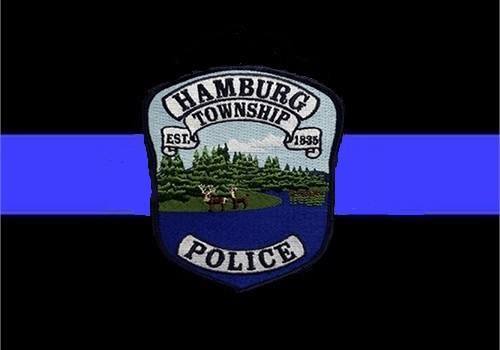 
Hamburg Township Police continue to investigate a tragic accident that claimed the life of a landscaping employee last week.

On Friday, Hamburg Township Police were called out just after 5pm, along with the Hamburg Township Fire Department and Livingston County EMS, to an accident involving a commercial lawnmower on Cowell Road west of Hamburg Road.

Hamburg Township Police Chief Rick Duffany tells WHMI that upon arrival first responders found the operator of the lawnmower pinned underneath the device which had rolled over on a steep hill. He says that first responders lifted the lawnmower off the operator, identified as a 68-year old male Dearborn Heights resident, and immediately began lifesaving efforts. However, the man was subsequently pronounced deceased at the scene by Livingston County EMS.

The victim was working for a commercial landscaping company at the time of the accident.