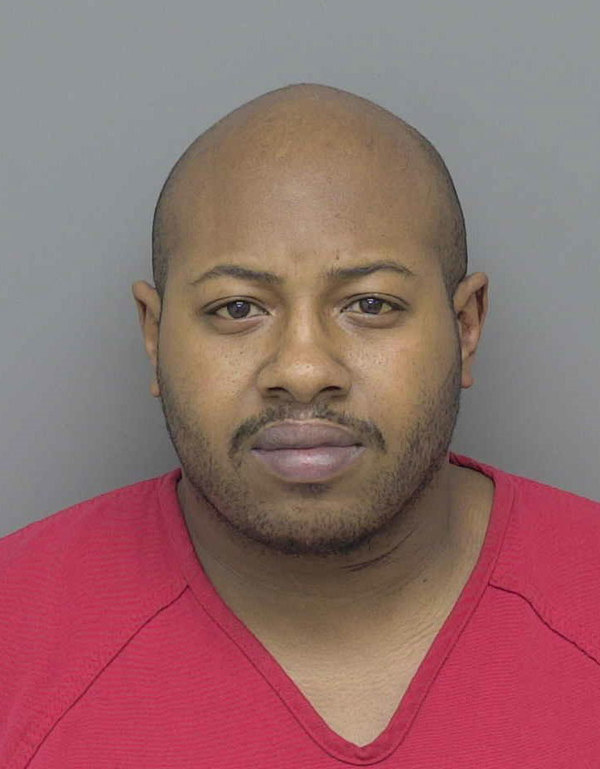 A Flint man has been convicted of attempting to flee from a Livingston County Sheriff’s deputy and assaulting him.

The charges are tied to the November 28th incident in which a deputy was dispatched to the area of northbound US-23 near Clyde Road in Hartland Township for a report of a minivan ramming another vehicle. Both vehicles were reported to have continued north on US-23 toward White Lake Road. A short time later the deputy spotted the minivan and attempted to stop the vehicle. However, the driver fled eastbound on White Lake Road to try and elude the deputy, but then ran off the roadway, drove through several yards and mailboxes, before striking a DTE power pole and overturning in the front yard of a residence near Carmer Road. The suspect resisted the deputy’s attempts to arrest him, including using a Taser to no effect, but was finally taken into custody with the assistance of Michigan State Police.

Livingston County Prosecutor Bill Vailliencourt says, “This case demonstrates the serious risk that our police officers are exposed to every day in protecting our community. We appreciate their dedication and the jury’s verdict in this case.” The defense argued Smith suffers from PTSD following three years in the U.S. Army. The Livingston County deputy was Mike Mueller, who was elected in November to the state House representing portions of Genesee and Oakland counties. Sentencing is set for June 27th. (DK/JK)