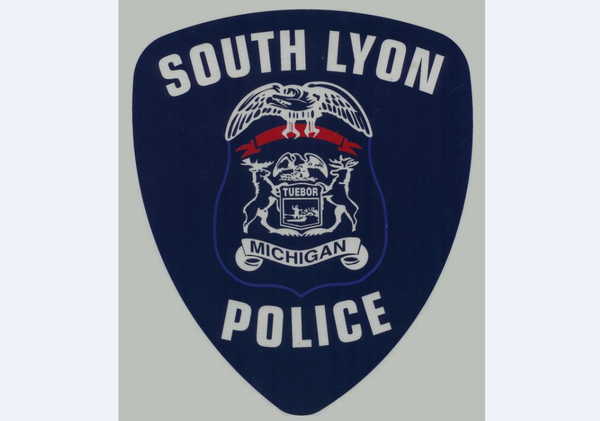 UPDATE: The worker has since passed away.


South Lyon Police are investigating an industrial accident in which a man fell into a tank of sulfuric acid at Michigan Seamless Tube at 400 McMunn Street, south of 10-Mile Road. Police say the man, who is in his mid-thirties, fell into the acid-filled tank at about 12:30 p.m. Saturday. He was pulled out by a co-worker. Police are not identifying the victim at this time.

Police said the sulfuric acid was at a temperature of 160 degrees when the employee fell in. The man was taken to a shower at the plant where the acid was washed off of him and then transported to the burn unit at the University of Michigan Medical Center in Ann Arbor. (TT)