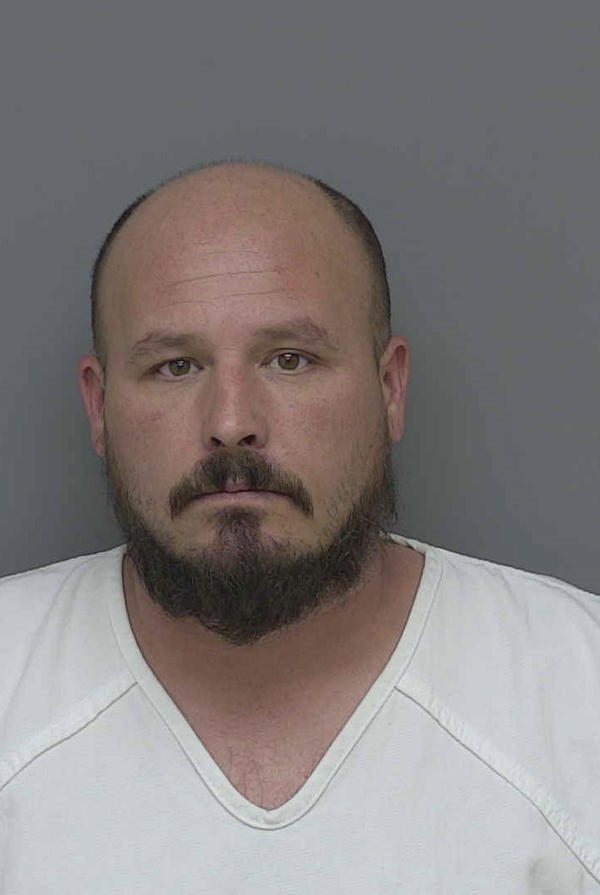 39-year-old Sean Thompson is charged with one count each of unarmed robbery and 3rd degree retail fraud. He recently appeared in 53rd District Court, at which time Judge Carol Sue Reader determined there was enough evidence to bind the case over to Livingston County Circuit Court.

Thompson is charged in connection with the April 7th incident, which occurred at the Rural King on Highland Road. Store employees told responding Sheriff’s deputies they observed a man attempting to conceal an unknown item in his coat. The employees pursued the man, later identified as Thompson, into the parking lot and attempted to restrain him for suspected retail fraud; however he managed to escape and fled in his vehicle.

The employees sustained minor injuries but did not seek medical attention at the time of the incident. Thompson was later located by the Sheriff's Office with the assistance of the White Lake Township Police Department. He is due back in court July 13th for a pre-trial hearing. (JM/DK)