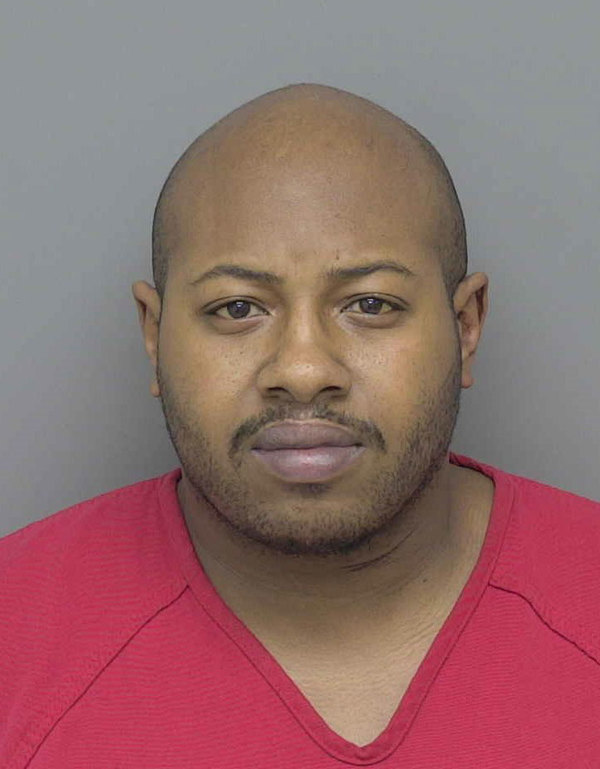 A man has been bound over for trial on charges alleging he fled from police before crashing into a power pole and fighting with a Livingston County Sheriff’s deputy.

The charges are tied to the November 28th incident in which a deputy was dispatched to the area of northbound US-23 near Clyde Road in Hartland Township just after 3:30pm for a report of a minivan ramming another vehicle. Both vehicles were reported to have continued north on US-23 toward White Lake Road. A short time later the deputy spotted the minivan and attempted to stop the vehicle. However, the driver fled eastbound on White Lake Road to try and elude the deputy, but then ran off the roadway, drove through several yards and mailboxes, before striking a DTE power pole and overturning in the front yard of a residence near Carmer Road.

The suspect resisted the deputy’s attempts to arrest him, including using a Taser to no effect, but was finally taken into custody with the assistance of Michigan State Police. The suspect and deputy were both hospitalized for non-life threatening injuries and have since been released. Future court dates for Smith have not been set at this time.