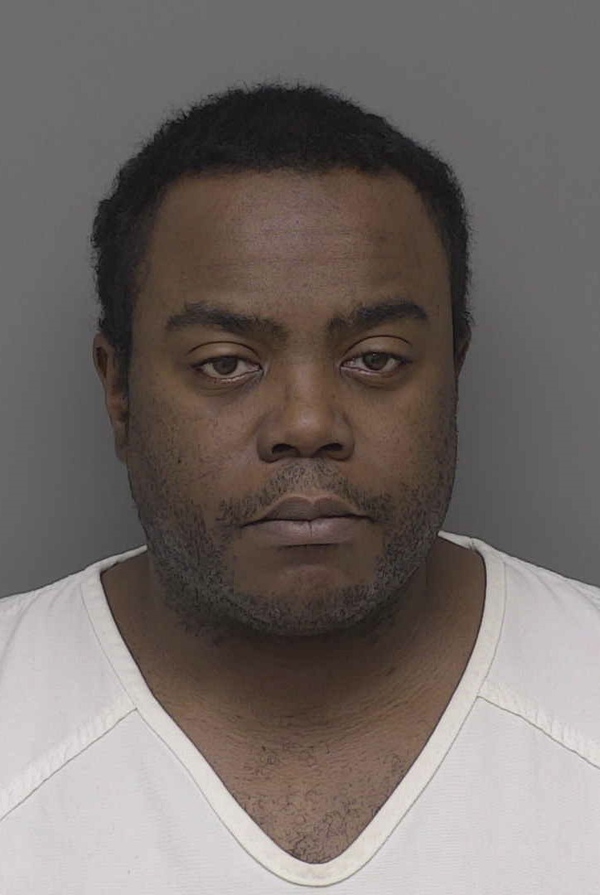 The man accused of robbing a local credit union has been bound over for trial.

38-year-old Warren Charles Gordon of Novi was bound over on two felony counts Wednesday, after waiving his preliminary exam and arraignment in Livingston County Circuit Court. Future court dates have not yet been scheduled.

Gordon is charged in connection with the December 10th robbery of the Lake Trust Credit Union in the City of Brighton. Authorities say Gordon had walked into the bank, slid the teller a note and demanded money. A weapon was implied but never seen. He was arrested two days after the robbery at his home in Novi, where police said he provided investigators with locations of key evidence.